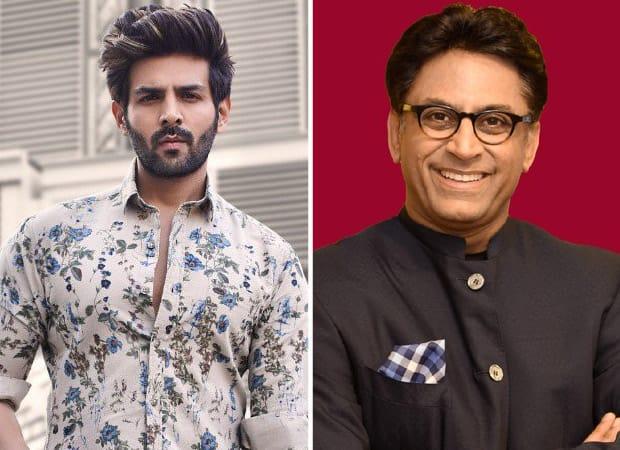 Bollywood Hungama was the first to report that Kartik Aaryan and Ram Madhvani are collaborating on an edge of the seat thriller, which will be a remake of a Korean film. Soon after, it was revealed that the movie will be the official remake of Korean Live. And now, Bollywood Hungama has learnt that the makers have already taken the film on the floors. 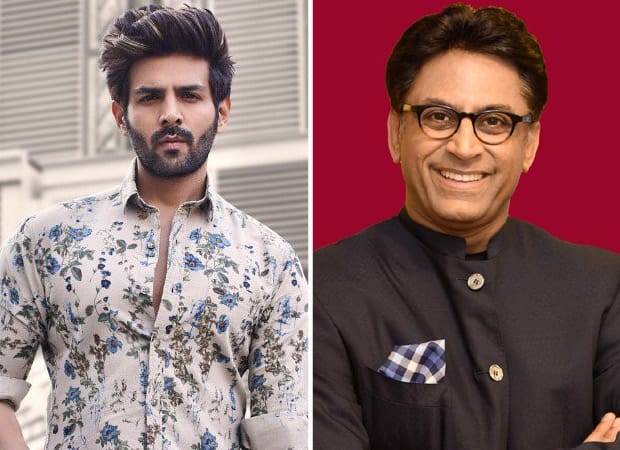 “Ram Madhvani has been working on the pre-production for a while now and with a concrete plan in place, he has decided to complete shooting for Dhamaka in just 20 days, thereby setting a new record. He has blocked the entire hotel in Mumbai for 20 days and will be shooting non-stop in there with rooms also blocked in the same hotel for cast and crew of the film,” a source told Bollywood Hungama. That’s not all, to ensure safety of everyone, producer Ronnie Screwvala has also hired the hotel crew to be a part of the film and each and every one will have to stay in the hotel for next 20 days, with strict instruction to not step out even for a minute. “It’s like a quarantine centre with everyone staying together thereby ending the possibility of bringing virus on the set. It’s a bio bubble,” the source further told us.

The makers have recreated a news room within the hotel whereas a green screen set up has been put up in the lobby for some external scenes. “The movie will be completed by January first week and released in a couple of months post that. Kartik too has agreed on sticking to all the guidelines, commencing shoot on time to ensure that the schedule isn’t interrupted. The idea is to finish it in just 16 days, however, a 4 day buffer period has been kept in case of an unprecedented scenario on set,” the source ended his conversation.

Also Read: SCOOP – Kartik Aaryan enters into a profit sharing arrangement with the makers of Dhamaka