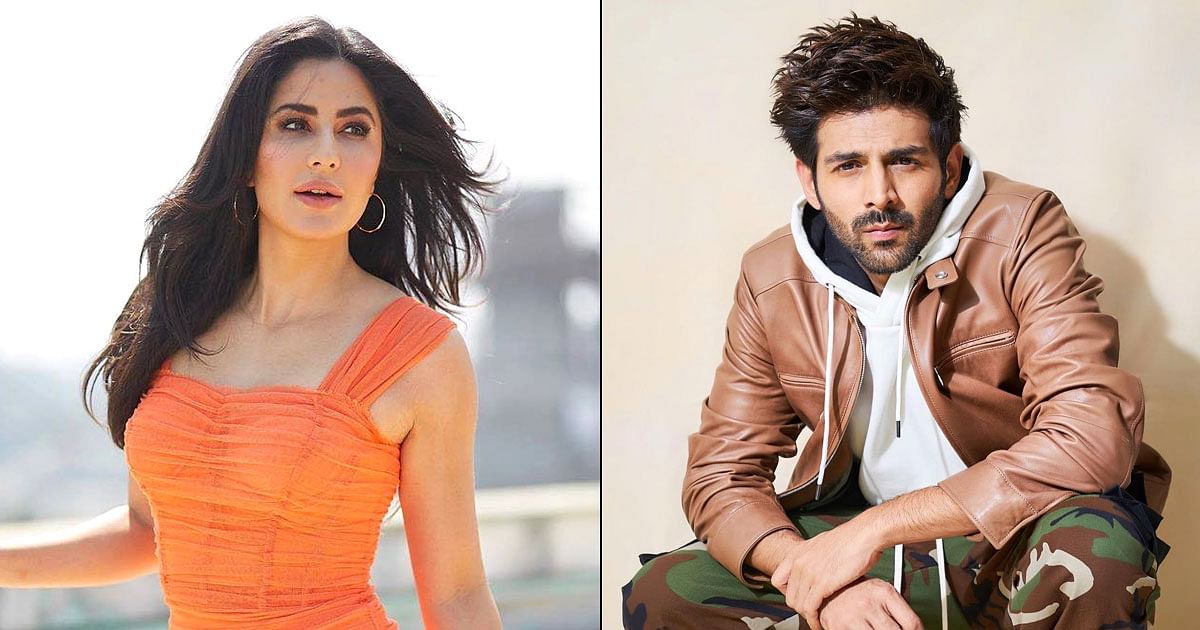 Kartik Aaryan is currently amongst the most sought after Bollywood actors. He has a bag full of interesting projects like Dostana 2, Bhool Bhulaiyaa 2 and many more. Now, if reports to go by, the actor has bagged another project and he’ll be collaborating with Katrina Kaif in it.

Yes, you read that right! Even though nothing stands official as of now, the duo will reportedly be seen in a film titled, Freddy. The film will be backed by none other than Shah Rukh Khan’s production house, Red Chillies Entertainment. It will be helmed by BA Pass and Section 375 fame Ajay Bahl.

A source close to Bollywood Hungama states, “The film’s producers have approached Katrina Kaif with the offer, and she’s very keen to do it. The role is not only as pivotal as Kartik’s but also in some ways, more important than his.”

Freddy seems really a big opportunity for Kartik Aaryan as he’ll be sharing screen space with a big-league superstar for the first time!

Meanwhile, apart from aforementioned projects, Kartik will be also seen in Ram Madhvani’s film Dhamaka which has been sold to streaming giant Netflix for a whopping Rs 85 crores. A source said to Pinkvilla, “Dhamaka is one of the most awaited films of Kartik Aaryan in 2021 and the makers are looking forward to unveiling it as soon as possible. As of now the tentative release date for Dhamaka is said to be June. Final paperwork between the production house and the OTT giant is expected to be done in a few days.”

Alongside Kartik, Mrunal Thakur will also be seen in a lead role. The film marks as the first collaboration of the two stars and fans are eagerly waiting for it to be released on the OTT platform. The film is the remake of Korean film, The Terror Live.