Home EntertainmentBollywood Kartik Aaryan & Katrina Kaif To Team Up With Shah Rukh Khan For A Project? Deets Inside!

Kartik Aaryan & Katrina Kaif To Team Up With Shah Rukh Khan For A Project? Deets Inside! 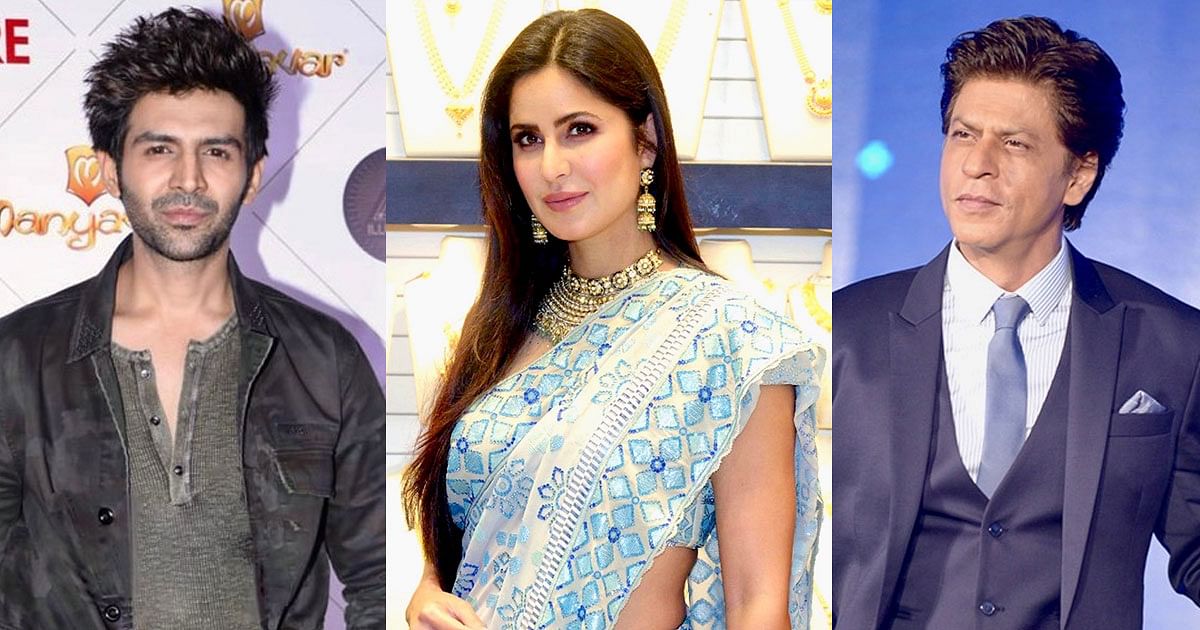 Kartik Aaryan seems to be the current toast of the town and he is on his toes grabbing the best opportunities he can. The actor who’s charming also strikes good chemistry with his leading ladies. Now the latest report claims that the actor is cast opposite Katrina Kaif in a film.

The Pyar Ka Punchanama actor already has been approached for a film opposite Alia Bhatt. The film will be helmed by Gunjan Saxena: The Kargil Girl director Sharan Sharma who is yet to finalize the script. Amidst these reports, the actor has been approached by yet another filmmaker Ajay Rai for a movie.

According to SpotboyE, Shah Rukh’s Red Chillies will be producing Ajay Rai’s film Freddy which most likely to cast Katrina Kaif opposite Kartik Aryan. A source close to the development said, “The film’s producers have approached Katrina with the offer, and she’s very keen to do it. The role is not only as pivotal as Kartik’s but also in some ways, more important than his.”

The report also claimed that Katrina has agreed to the offer to star in as a leading lady opposite Kartik, although formal papers are yet to be signed. The film also comes as an opportunity for Kartik to climb up the ladder of stardom.

Meanwhile, Katrina Kaif will be seen in Rohit Shetty’s action-entertainer Sooryavanshi which is reported to be released on April 2 after a prolonged delay due to coronavirus pandemic. The film also stars Akshay Kumar in the lead.

Katrina will also reunite with Salman Khan for the espionage thriller Tiger 3 after 2019’s Bharat. The two are also busy completing their work commitments and will begin the shoot from March onwards at Yash Raj Studios in Mumbai.

On other hand, Kartik Aaryan will be seen in Dostana 2, Bhool Bhulaiyaa 2 and Ram Madhvani’s Dhamaka.

So what do you think about Kartik Aaryan paired with Katrina Kaif in a new film? Let us know in the comments.