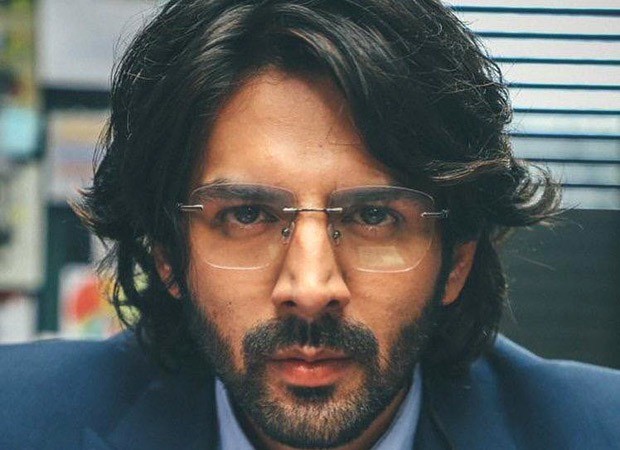 Actor Kartik Aaryan has achieved a never seen before feat by wrapping his upcoming film Dhamaka in 10 days setting a new precedent! It was only recently that Kartik announced commencing the shoot of his first thriller Dhamaka with a picture of his worried mom given the current pandemic. 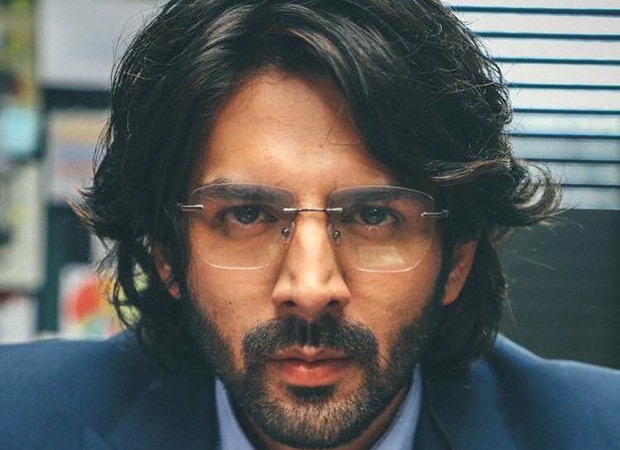 Dhamaka went on floors on December 14th at Renaissance in Powai, the thriller witnesses Kartik Aaryan as a journalist for the first time showcasing an intense avatar of the actor. Ensuring the necessary actions, the entire unit of the film was tested for COVID-19 and were  quarantined in the hotel before commencing the shoot.

A source close to the film shared, “Since the unit comprised 300 people, the entire hotel was booked by the production team. Madhvani and Ronnie Screwvala, Amita adhered to the necessary safety protocols, and ensured that no outsiders were allowed into the hotel. In fact, the hotel staff was also instructed to stay put during the period, thus creating a bio-bubble of sorts”.

As the film revolves around a terror attack, most scenes of Dhamaka are set indoors. Only a few action sequences were set in outdoors, and were shot in locations close to the hotel.

The director Ram Madhvani had designed a detailed storyboard and ensured the team was prepped to avoid prolonged shoot schedules.

Adding to the details, the source revealed, “Ram Madhvani had planned each scene down to the last detail, including where each actor would stand and what the camera angle would be. It saved the unit a lot of time, enabling them to shoot more than five scenes every day. While the shoot went overtime on a few occasions, they would usually call it a day after eight hours of filming.”

While Kartik had allotted 14 days to the film, the actor tried to wrap the shoot even earlier and was happy to manage the same in just 10 days.