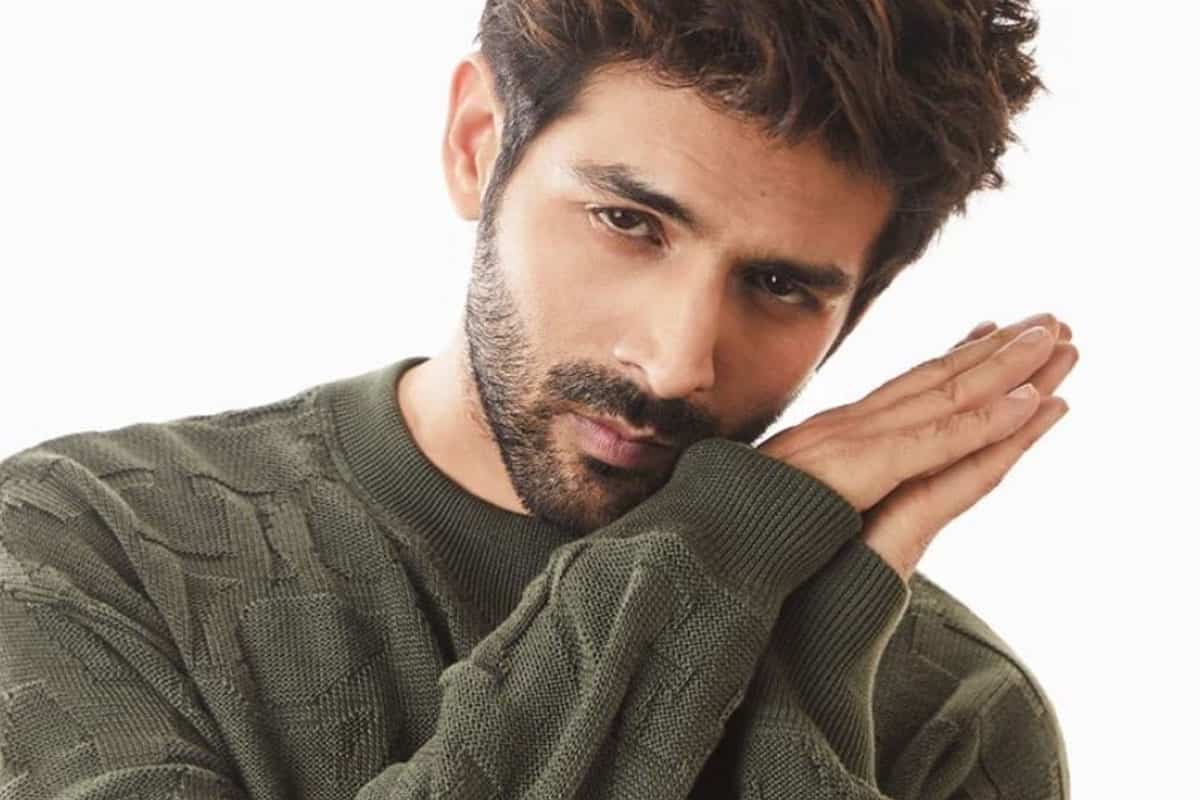 With Kartik Aaryan’s upcoming films ‘Dostana 2’ and ‘Bhool Bhulaiyaa 2’ currently stuck due to the coronavirus pandemic, the actor has reportedly secured a film, which he can shoot for in the meantime.

A source said, “Kartik has been in talks with Shah Rukh Khan’s banner for this Ajay Bahl directed film for a while now and finally, everything has fallen in place and the actor is all set to start shooting for the film within the next 2 months.”

The source added, “Though this one too has an underlying social message, it’s essentially a rom com. The casting is currently underway and the female lead as also the rest of the members will be locked soon.”

Aaryan recently wrapped up the shoot of his latest film ‘Dhamaka’ within 11 days.