Kartik Tyagi Opens Up On His Experience In Australia 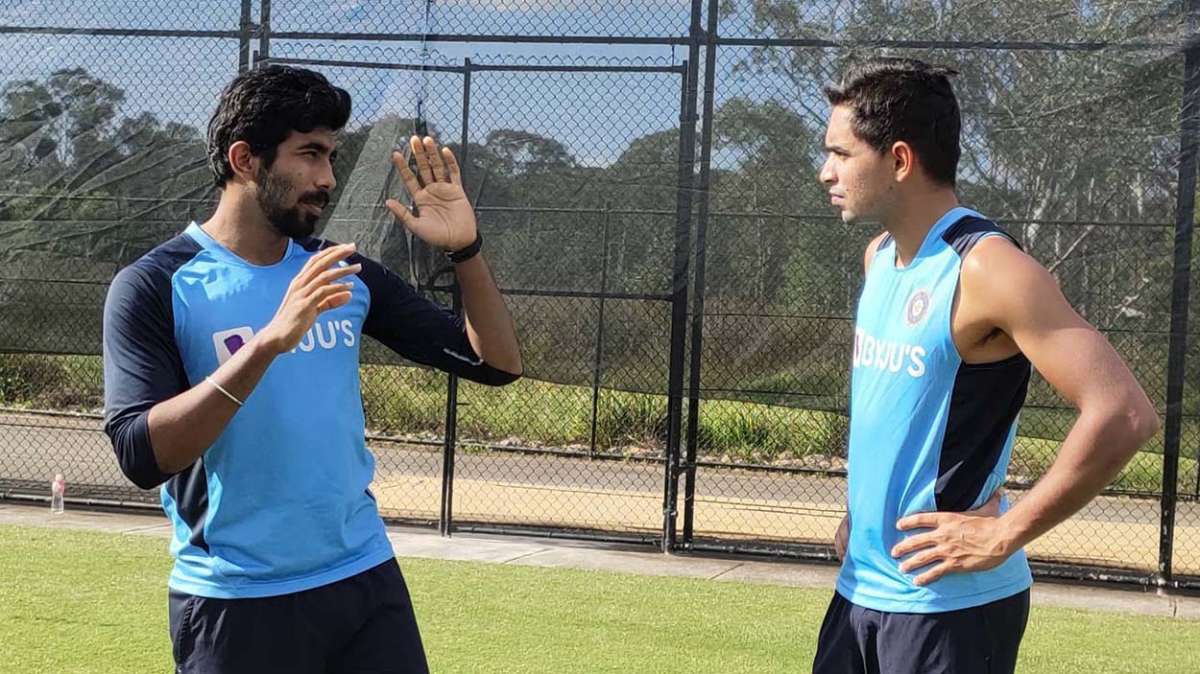 Young Indian bowler Kartik Tyagi was a part of the victorious Indian squad which registered a memorable Test series against Australia. He was called up as a net bowler and was a part of the Indian team throughout their journey in the Test series. He played the two warm-up games to have a first-hand experience of Australian conditions. Despite not making his debut in the series, he had a memorable stay down under.

Upon his return back to India, Kartik spoke about his gains from the series. He said that he lost count of the number of players he bowled to at the nets in the series.

“I can’t put a number to the number of overs. But the praise from the skipper he will remember. For someone working hard in the shadows, it was heartening” Tyagi said.

Kartik Tyagi further said that Indian skipper Ajinkya Rahane calling his name in the pep-talk after the in was memorable for him. The Indian skipper congratulated him for his contribution to the team’s success.

“The main thing was we went to Australia and we beat Australia. I was present there. When he (Rahane) mentioned my name, it was a very proud moment. To be part of that team was a dream. And I hope that in the future, I will also be able to bowl India to wins in matches,” Tyagi said.

Talking to Jasprit Bumrah Was a Great Experience: Kartik Tyagi

Karthik Tyagi hails his stint on the bench with the team during the series as a great experience. He learned a few traits from Jasprit Bumrah who played three Tests in the series before missing the last one.

“Talking to (Jasprit) Bumrah, watching Pat Cummins bowl or Mohammed Siraj making his debut was a great experience. (I learnt) The importance of being patient and sticking to the plan. Two of the best teams in the world are playing Test cricket, you are present, watching and listening and seeing so many things. I could not have asked for more. How the team discussed all the plans and then how it played out in the ground, was so inspirational” concluded Kartik.