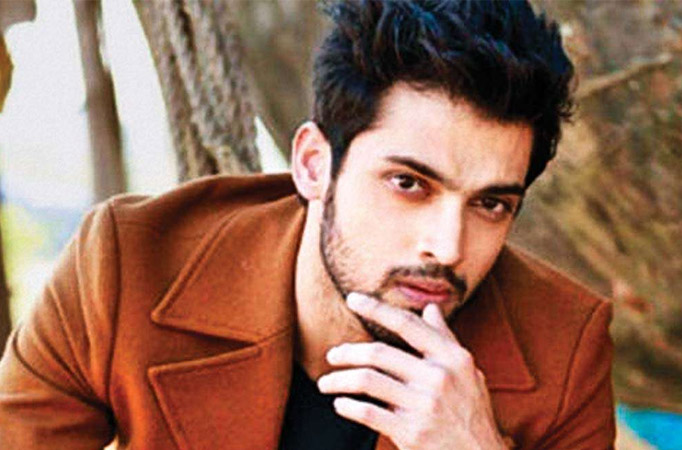 Parth Samthaan drops a selfie in his brand new look. Sporting a moustache, this look got his fans curious 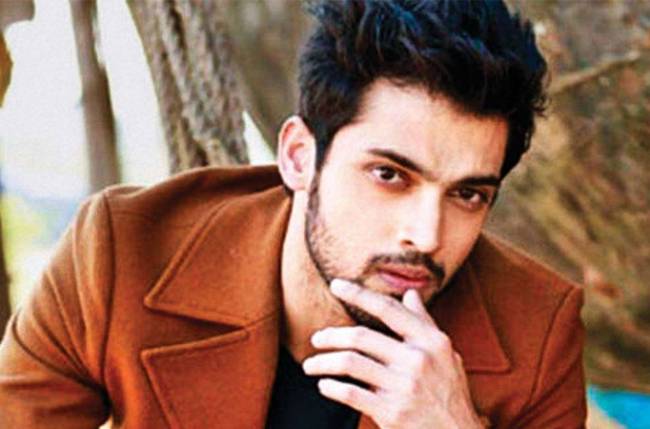 MUMBAI: Kasautii Zindagii Kay 2’s Anurag Basu aka actor Parth Samthan never fails to amuse his fans with his social media posts. Taking to his INSTA Stories he dropped a selfie of him sporting a moustache, leaving his fans curios. Well, is this actor’s new look for his Bollywood debut, or some other project? Any guesses? The actor is in news to mark his Bollywood debut opposite Alia Bhatt, but nothing has been confirmed yet. The film is said to be helmed by Resul Pookutty.

Sharing his brand new look on his INSTA Stories, he wrote on it, “The Moustache Game,” followed by a smiley sporting black pair of glasses. In the picture he is seen in a car, sporting black sando wearing a mask to cover his mouth that he removed while clicking the selfie, he also wore a black cap. Going by his INSTA Stories, this picture might be clicked post a gym session and by now his female fans must be already crushing on him.

Take a look at Parth Samthaan’s INSTA Stories below-

Also in his yet another INSTA Stories, he gave a sneak peek of the BTS moment as he shot with singer Khushali Kumar probably for a music video.

While there are reports of the actor collaborating with Ekta Kapoor after Kasautii Zindagii Kay 2 for web content, confirmation on the same is awaited from the producer-actor duo.