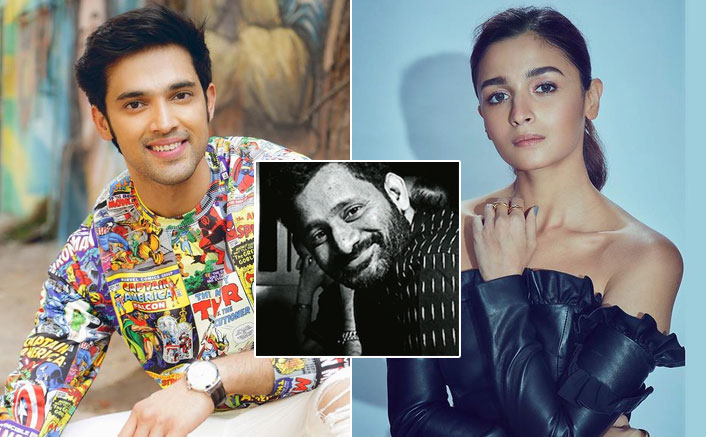 After the TV show, Kasautii Zindagii Kay went off the air, actor Parth Samthaan has been quite active on social media. He has been sharing workout videos on social media, which has become quite a rage among his fans. While the actor has been on a break from the small screen, the latest report suggests that the actor will be seen on a big screen with Alia Bhatt.

Parth is a well-known actor in the television industry. He has played the role of Manik Malhotra in Kaisi Yeh Yaariaan and Anurag Basu in Kasautii Zindagii Kay. And now it seems the actor will be seen in Academy Award winner sound designer-turned-filmmaker Resul Pookuty’s directorial film Piharwa opposite Alia Bhatt.

A source has revealed to Times Of India, “Talks are on between the makers and Parth but it is too early to comment if Parth has been finalised for the film. Yes, as of now makers are considering him for the lead role and if all goes as planned, he will bag the film. We all will have to wait for an official announcement, though. While Alia has been finalised as the female lead, the hunt for the male lead is still on.”

As per the report, Resul Pookuty’s directorial film Piharwa follows the story of Baba Harbhajan Singh, who martyred during the Sino-Indian war. If reports are to be believed, it would Parth’s debut film in Bollywood.

Meanwhile, Alia Bhatt is currently shooting for Sanjay Leela Bhansali’s film Gangubai Kathiawadi. During an interview with Hindustan Times, the actress talked about returning to the set amid the coronavirus pandemic. She said, “It’s a great feeling to be reunited with the team and being back on set. Of course, we have multiple restrictions and protocols to follow, everyone is very careful, taking all sorts of precautions. But we’ve accepted that this is the new normal, and we’re all trying to make the best of the situation.”

Gangubai Kathiawadi marks the first collaboration of Alia Bhatt and SLB. Initially, the film was scheduled to be released in theatres in September, but due to the coronavirus pandemic, the film’s release has been postponed to 2021.

Must Read: Hrithik Roshan To Make His OTT Debut With Preity Zinta’s Next Production For Disney+ Hotstar? Deets Inside