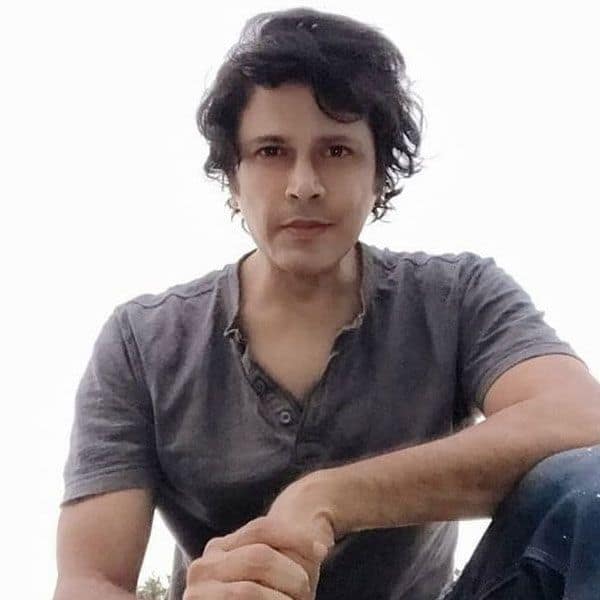 Kasautii Zindagii Kay’s original Anurag Basu aka Cezzanne Khan had recently declared that about his special someone and reveals that he is will tie the knot with her this year. The actor had shared a picture with her on his birthday with a caption with a special someone. Now, a lady of Pakistani descent, and a US citizen, Aisha Pirani has made some serious allegations against Cezzanne Khan. She revealed that Cezanne was married to her in the US between 2015 and 2017. In an interview with ETimes, Aisha Pirani revealed, “I don’t care if he gets married 50 times over now, but why is he hiding the fact that he was married earlier? He cheated on me and used me to obtain green card in the US and lived off my money. The moment he got the Green Card, he filed for divorce.” Also Read – ‘What other people rejected I would wear on Kasautii,’ Urvashi Dholakia on what made Komolika iconic

Aisha explained the scene in detail. She said, “Honestly, I had some issues in my first marriage and that’s when Cezanne started showing affection towards me, when I met him at my husband’s house in Mumbai.” She said that post her divorce Cezanne moved in with her in her US home and shuttled back and forth between US and Mumbai, and the two tied the knot on April 3, 2015. “He hid our marriage from his mother saying she wouldn’t approve of it, being an orthodox woman, who would want a younger daughter-in-law. I let the matter go since I was in love with him, until the second year of our marriage when he began chatting with his former girlfriend. When I objected, he started fighting with me, “she alleged. In a letter, she provided to ETimes, she claims to have written to the US Immigration authorities, and Mumbai police in January and March 2020, she has alleged that Cezanne has two passports, both of which have a different date of birth. She alleges that it’s after her complaint that Cezanne started sending her abusive messages, which she has saved. Also Read – Cezzanne Khan and Shweta Tiwari are the best Anurag and Prerna in Kasautii Zindagii Kay, say fans — view poll results

Cezzanne Khan also reacted to Aisha Pirani’s allegations and said, “I was never married to her. This is a case of an obsessive fan. It’s irrelevant to talk about such people. She is just trying to gain publicity through me.” He also said that Aisha has morphed a lot of things. He revealed, “She is the sister of my cousin’s wife who lives in Karachi, that’s how I know her. I have no idea about any marriage certificate. She morphs a lot of stuff. She has been posting messages on social handles for two to three years and my fans have been asking me whether all this is true. There is a limit to obsession and this is going overboard now. The fact that she was married to me and we are now divorced is her fabrication. I haven’t said anything to her because I know she is obsessive.” Also Read – Cezzanne Khan-Shweta Tiwari or Parth Samthaan-Erica Fernandes: Who is your favourite Anurag and Prerna? — vote now

He also reacted to Aisha’s allegations of him sending her abusive messages. He said, “Screenshots are easy to fabricate. She is trying to gain publicity through me and if she has a problem, she should go to court.”