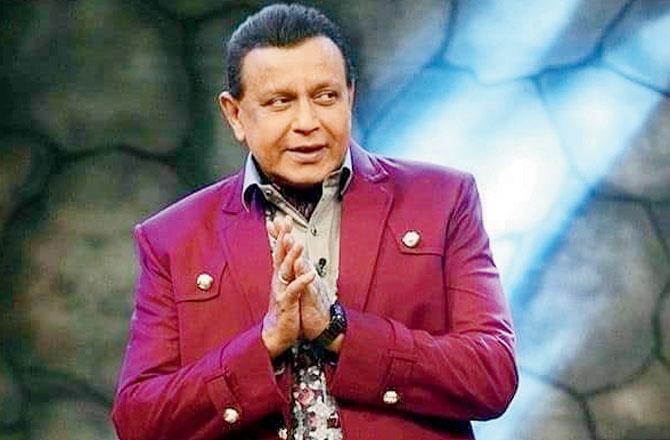 The shoot of The Kashmir Files, which has been underway in Mussoorie since November, came to an abrupt halt on Saturday after Mithun Chakraborty complained of ill-health. Sources from the unit suggest that the veteran actor collapsed while filming an outdoor scene. Worried for his leading man’s health, director Vivek Agnihotri wanted to immediately call it a day, but Chakraborty insisted on wrapping up the sequence.

“It was an action scene, mounted on a big scale, and everything was centred on Mithun sir’s character. He had a terrible bout of food poisoning and was unable to even stand. After taking a brief break, he finished the sequence,” recounts the director. Agnihotri adds that such instances are telling of an actor’s work ethics. “He told me that in his four-decade-plus career, he has never fallen ill on set. It was evident that all he kept thinking was that the shoot should not be halted.”

The unit packed up for the day after the scene was canned so that Chakraborty could take adequate rest. “When he returned to the set on Sunday morning, he ensured that he made up for the backlog,” adds the director. The film also features Anupam Kher and Puneet Issar in key roles.