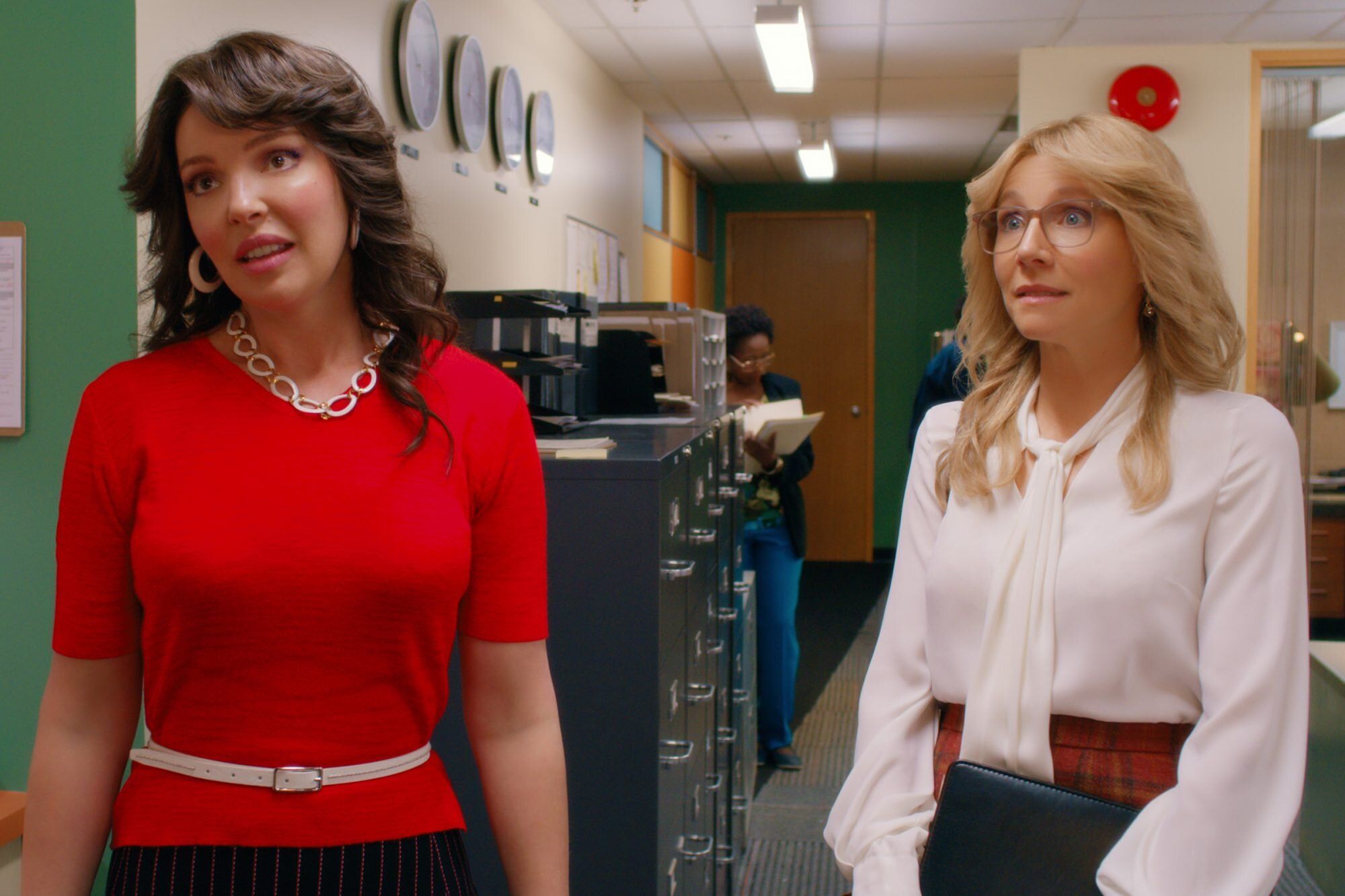 On Thursday, the streaming service released the first official trailer for the series, which stars Katherine Heigl and Sarah Chalke as Tully and Kate, respectively, who meet at age 14 and remain inseparable throughout 30 years of friendship. While Tully is brash and bold, Kate is more quiet and shy.

“They became to everyone who knew them simply Tully and Kate, and for more than 30 years, that friendship was the bulkhead of their lives,” Tully says in a voiceover.

The series — based on Kristin Hannah’s novel of the same name — follows the pals as they grow up and become adults, face joy and heartbreak, encounter successes and failures, and confront a love triangle that strains their relationship.

As Tully goes on to become wealthy and famous, Kate chooses a life of marriage and motherhood. And while their bond remains strong, the pair is faced with the ultimate test.

But through it all, they promise to be there for one another, with Tully telling Kate, “I need you. You’re my soulmate, you bitch.”

“The music might have changed with the decades, but the promises made on Firefly Lane remained: best friends forever,” they declare.

RELATED: Katherine Heigl Says Her Character’s Return to Grey’s Anatomy Would Be ‘Distracting’