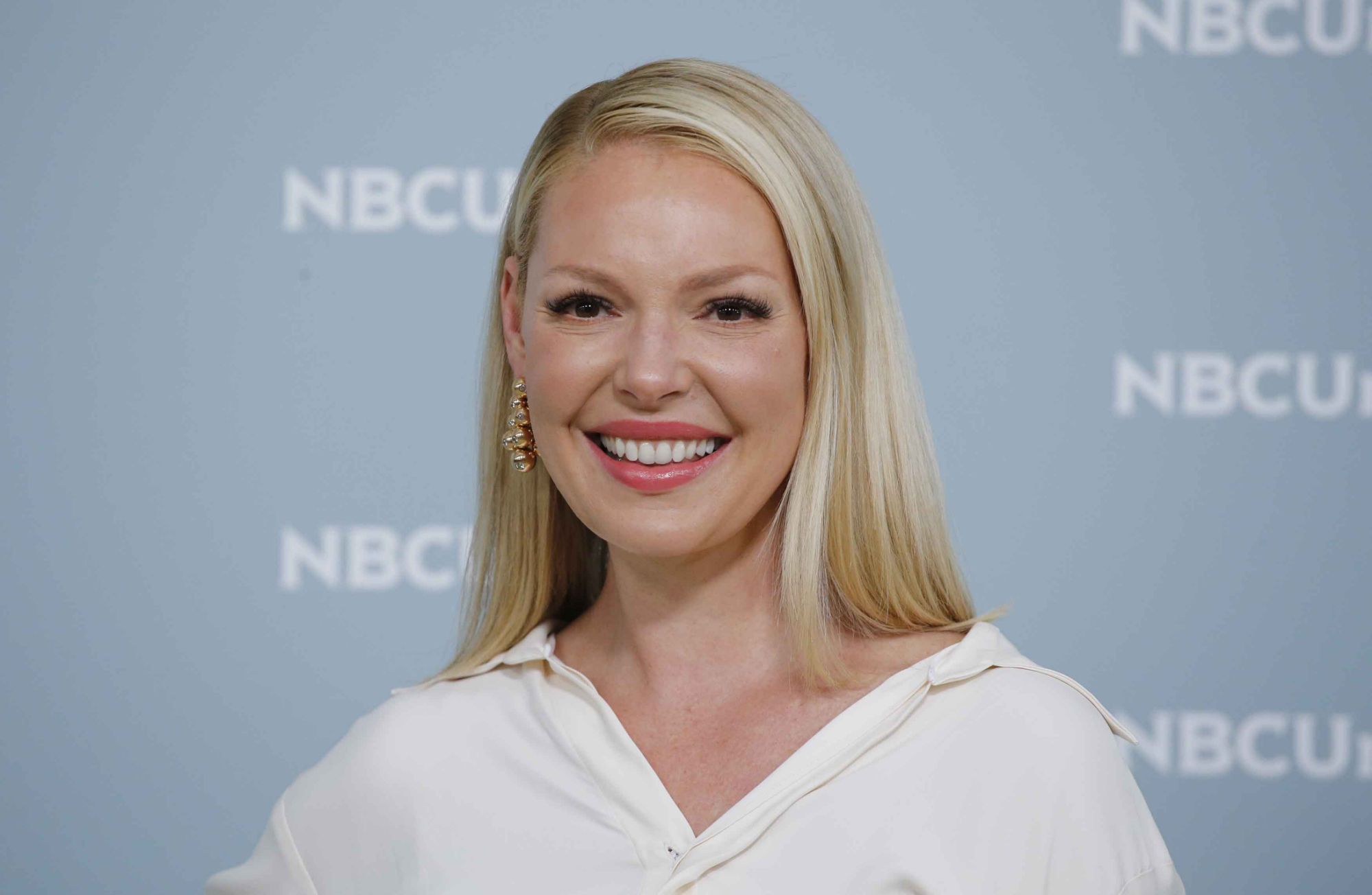 Katherine Heigl was loved for her performance as Izzie Stevens on Grey’s Anatomy and then just as quickly loathed for, in her opinion, speaking her mind.

The star of the new Netflix series Firefly Lane talks about what she calls her “shunning” after a series of backlashes over various comments she made — whether it was later calling her 2007 film Knocked Up “a little sexist” or withdrawing herself from the 2008 Emmys race, a year after winning hers, because she “did not feel that I was given the material this season to warrant an Emmy nomination.”

The actor, who left Grey’s in 2010, said it all just snowballed — and whatever she said to clarify her comments wasn’t enough.

“At the time, I was just quickly told to shut the f— up. The more I said I was sorry, the more they wanted it,” she recalled. “The more terrified and scared I was of doing something wrong, the more I came across like I had really done something horribly wrong.”

But in the last 14 years, there’s certainly been more egregious behavior by celebrities — in this post-#MeToo era — especially when Heigl’s backlash stemmed from sharing an opinion.

Heigl’s husband, singer Josh Kelley, told the media outlet, “If she said [some of it] today, she’d be a hero.”

The backlash ended up taking a toll on her career with Heigl having a hard time booking jobs.

“You can be the most awful, difficult, horrible person on the planet, but if you’re making them money, they’re going to keep hiring you,” she said. “I knew that whatever they felt I had done that was so awful, they would overlook it if I made them money — but then my films started to make not quite as much money,” she said.

And the drama took a toll personally as well. Heigl, who suffered from anxiety since she was a teen, saw it soar as she felt unable to control her public narrative. She said those around her were “scared” because she “just couldn’t control it.” She finally got help after the 2017 birth of her third child, when she began seeing a therapist regularly, was officially diagnosed and started on medication.

“I asked my mom and my husband to find me somewhere to go that could help me because I felt like I would rather be dead,” she said. “I didn’t realize how much anxiety I was living with until I got so bad that I had to really seek help. You can do a lot of inner soul work, but I’m a big fan of Zoloft.”

All that work on herself has brought her to the place where “I’ve grown into accepting that ambition is not a dirty word, and that it doesn’t make me less of a feminine, loving, nurturing woman to be ambitious and have big dreams and big goals. It’s easier to be happy because I have a little more gentleness for myself.”

And just don’t expect her to be someone she’s not. She’ll continue to tell it like it is — as she did when asked in a different interview about how Justin Chambers’s character was written of Grey’s last year. Viewers saw his Alex Karev leave Seattle and his wife behind to reunite off-screen with her Izzie.

“Isn’t that an a–hole move,” she quipped.

And she didn’t give a flowery response either when asked whether she’d return to Grey’s Anatomy after a string of familiar faces recently returned to the ABC show, including Patrick Dempsey.

“I would never say never but it’s not likely,” she said, before taking a sip of her drink and saying, “I’m sorry,” for candor.

Katherine Heigl says being labeled 'difficult' still 'pisses me off'