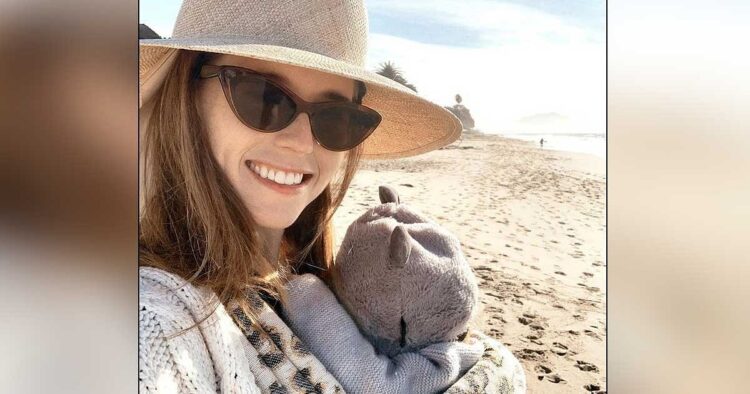 Actor Chris Pratt and wife Katherine Schwarzenegger have so far not revealed their seven-month-old daughter Lyla’s face in public. Katherine says it is a deliberate attempt to keep the baby away from the limelight and give her a normal childhood.

Katherine, who is the daughter of action superstar Arnold Schwarzenegger and Maria Shriver, says this was a joint decision of Chris and her.

“Obviously, I didn’t grow up with social media being a thing at all, so it’s a little bit different in that way just because I feel like we share so much in today’s world,” she said. “But I think one of the greatest gifts that my parents ever gave me and my siblings is the gift of privacy and having a really normal upbringing, or as normal of an upbringing as possible,” Katherine Schwarzenegger said on The Today Show.

She continued: “We had a really normal and magical childhood, and we were allowed to kind of be our own people and have our own identity and kind of choose to step into whatever form of being public we wanted to when we felt comfortable. That was such an incredible gift to have given us kids.”

“It’s something that’s really important to my husband and I to be able to give to our kids and to be able to have that privacy, and not necessarily show as much of them on social media,” Katherine Schwarzenegger added.

Must Read: Harry Potter Reboot To Be R-Rated, Emma Watson Has Agreed To Reprise Hermione Granger?