Kathryn Dennis On If Boyfriend Chleb Will Join Southern Charm, Offers Update On Friendship With Leva 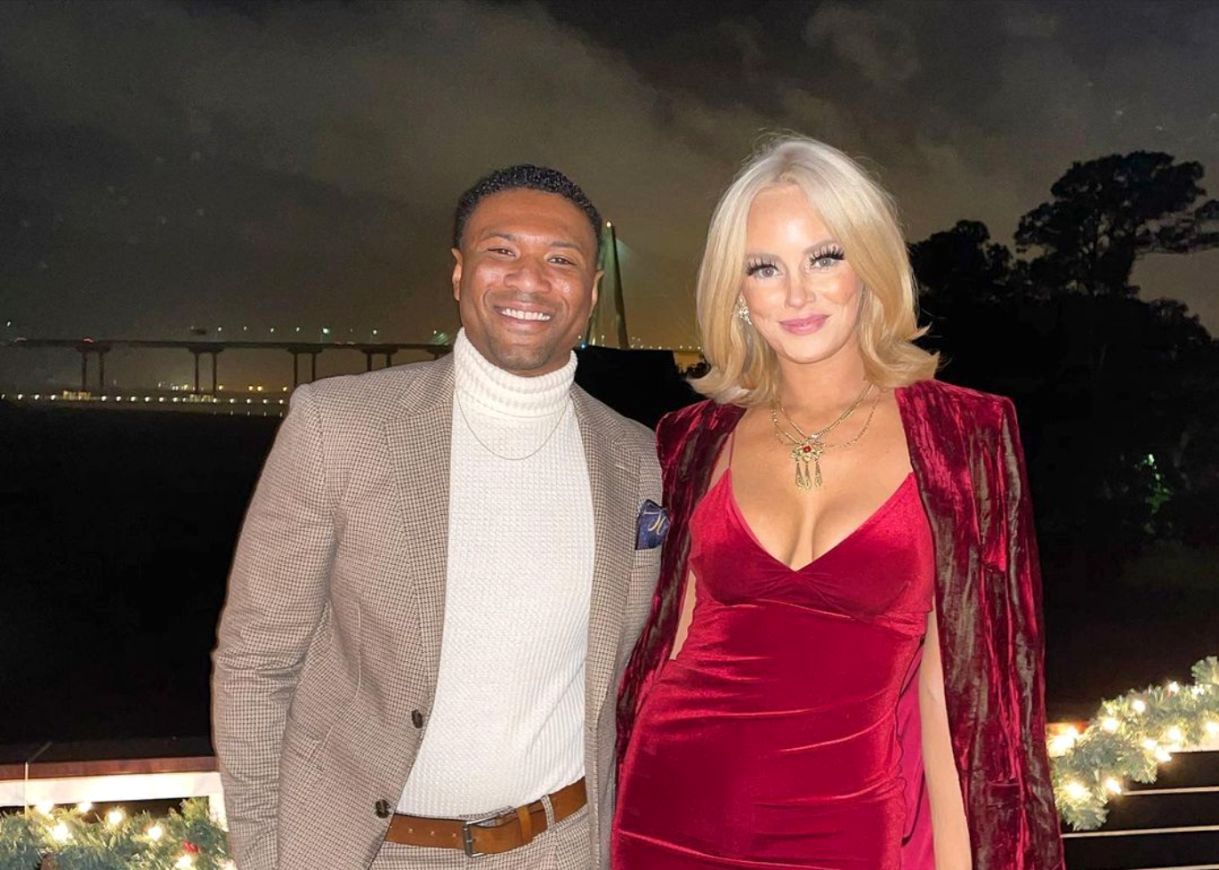 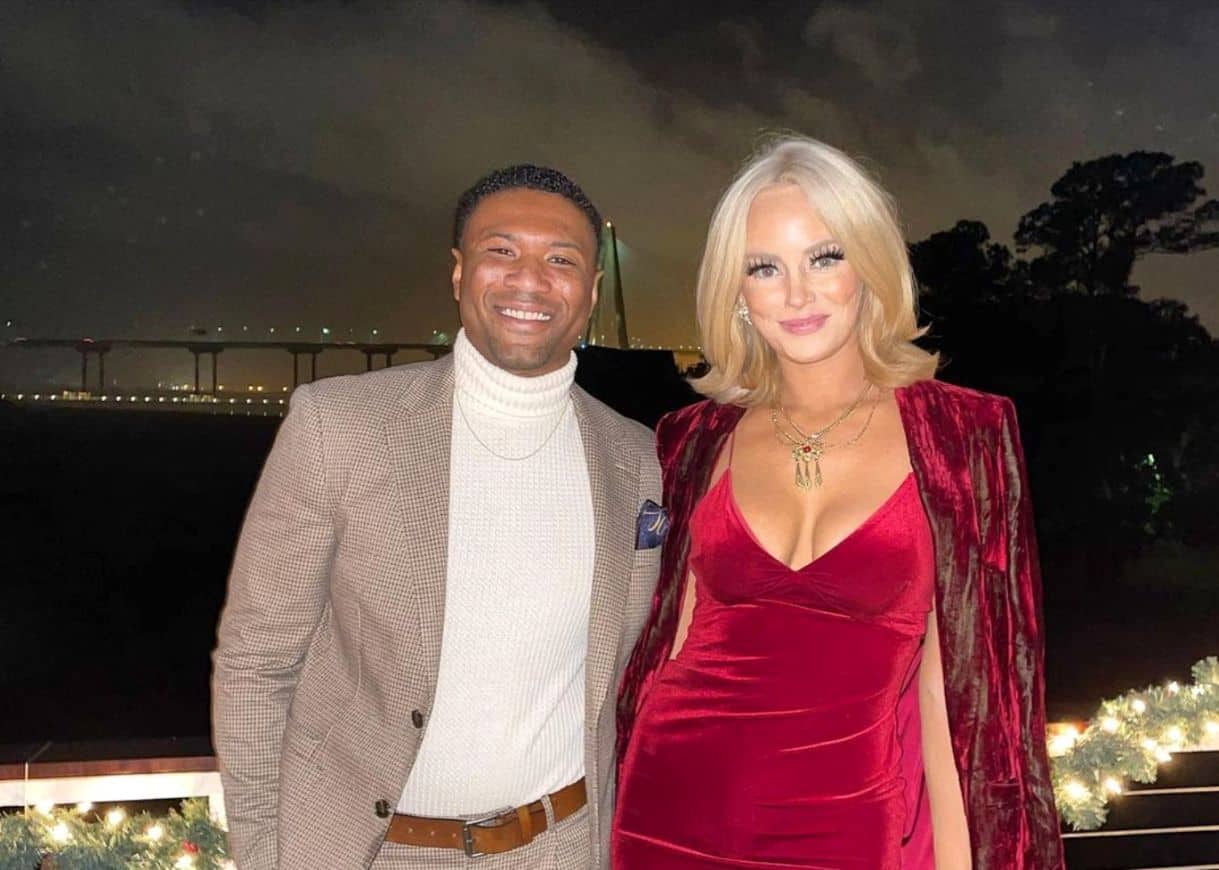 Kathryn Dennis is hoping boyfriend Chleb Ravenell will join Southern Charm and says she and Leva Bonaparte are in a good place now after ironing out their issues at the reunion.

After several of Kathryn’s co-stars called her relationship with Chleb “convenient,” the couple is proving that their love is genuine as they’re still going strong. If fans recall, some of the female cast members, including Leva, questioned the timing of their relationship because the two began dating around the same time the reality star was facing backlash after she sent a monkey emoji to a Black woman during a heated social media exchange.

Now that season seven has come to an end and things are continuing to heat up between Kathryn and Chleb, the Charleston native is looking ahead to the future and “hopes” her beau, who “makes her so happy,” will join the show for season eight.

“I was afraid to ask that question about if there was another season, ‘would you want to be involved at all if I did it,’” Kathryn told E! News. “I mean, he’s open to it because he really does handle stress and adversity well.”

Of course, since the show recently wrapped after a dramatic two-part reunion, contracts have not been sent out just yet, and it’s unclear if it will be picked up for another season. However, Kathryn says it doesn’t matter if Chleb, 32, joins the show or not because he’s “definitely going to be in [her] life” regardless.

The mother-of-two says she has really grown as a person over the last year, and she credits the former college football player and his family for much of that change.

“I think there’s really no class to take on this matter, it’s just experience,” she said of her racism scandal. “Being around Chleb and his family and friends that are mostly Black, I learned the way they do things and move and the conversations they have amongst each other and sometimes the struggle. I get it and it simplifies it for me actually being around more diversity. I’ve been trying to educate myself on a lot of things I really didn’t know about and that’s been a huge help.”

As for where Kathryn stands with Leva after accusing her of “slander” at the reunion, Leva recently revealed that the two are on good terms now, and Kathryn seems to echo that sentiment.

“[We] talked today just about how we could maybe come together and give back in ways this coming year,” Kathryn shared, adding, “I think at the reunion, it kind of got tense with the yelling and stuff. I had a moment, but I checked myself. Leva and I were full of a lot of personal emotions attached to all of this and I think that once we realized that we just decided like, ‘let’s hug and let’s move on.’”