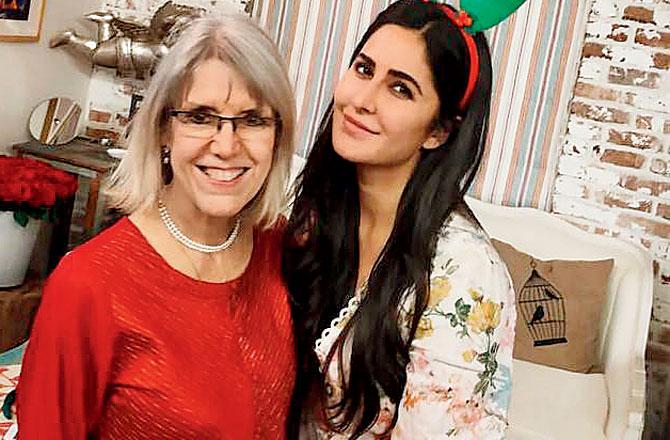 Katrina Kaif is seeking donations to build classrooms at a school for the underprivileged in Madurai. The Mountain View School, which has been built with the assistance of mother Suzanne Turquotte’s NGO, has been providing English-medium education since 2015. Kat informed that there are currently 200 students with classrooms up to grade four. “Considering the tough times we are in, it is even more important to be there for one another,” the actor posted.

The actress too has continuously been in support of girl-child education. She has extended a helping hand to Mountain View School that has actively been working towards educating children. Not only this, through her social media account, Katrina Kaif has also urged her followers and fans to make a generous donation.

Also Read: See Photos: Katrina Kaif shares some amazing pictures as she gears up for a shoot in Maldives

On the work front, Katrina Kaif will be next seen in Sooryavanshi, opposite Akshay Kumar. This would have been their eighth film together in the last 14 years since they did their film together, Humko Deewana Kar Gaye. The actress has been in the Hindi film industry for the last 17 years. She made her debut with the 2003 film Boom.

Apart from this, the actress is all set to be India’s first female Superhero in Ali Abbas Zafar’s massively ambitious project. She also has Tiger 3 with Salman Khan, Bhoot Police with Ishaan Khatter and Siddhant Chaturvedi, and is also touted to star in Zoya Akhtar’s gangster drama with Ranveer Singh.