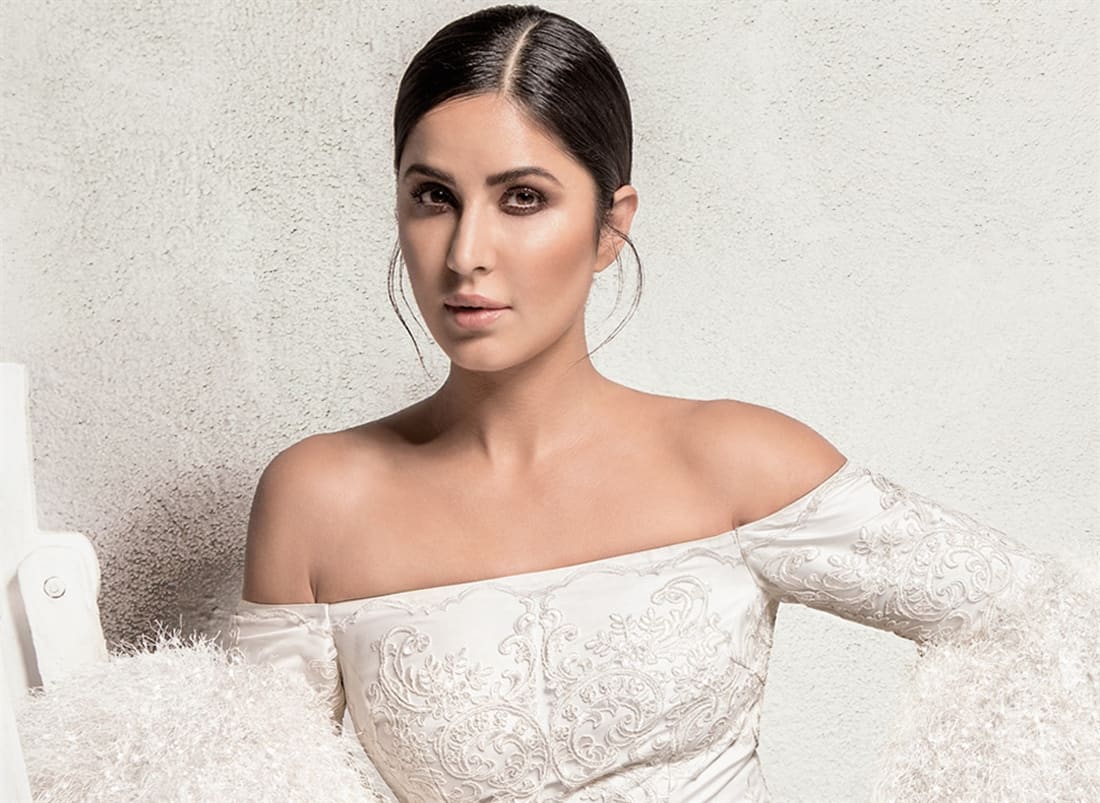 Kartik Aaryan has recently been in talks with Shah Rukh Khan and his Red Chillies Entertainment’s new production titled, ‘Freddy’. And whilst nothing has been confirmed about the project, the leading lady may have been secured in Katrina Kaif.

According to reports, Kaif’s talks with the project have been positive, reports Filmfare. Khan and Kaif last teamed up in ‘Zero’ (2018). And despite the movie receiving mixed reviews, Kaif’s performance became the talking point of the film with her winning several accolades.

Aaryan’s performance at the Box Office has been good. He’s known to deliver entertainers and would look to make a good pairing with Kaif. He’s made no secret of his admiration of her by once even saying that he wants to have babies with her.

On the work front, Aaryan has three big releases this year in ‘Dhamaka’, ‘Bhool Bhulaiyaa 2’ and ‘Dostana 2.’ Kaif also has ‘Sooryavanshi’ and ‘Phone Booth’ coming up.

Back to Top
Close Add post
X
Bhumi Pednekar Wakes Up To Zero Degree Celsius & She’s All Of Us Every Morning…BollywoodBhumi Pednekar Is Currently Shooting For Badhaai Ho In Dehradun, Deets Inside (PC: Instagram) Actress Bhumi Pednekar is shooting for Badhaai Do, a fol…

Katrina Kaif to star opposite Kartik Aaryan in SRK's next production?