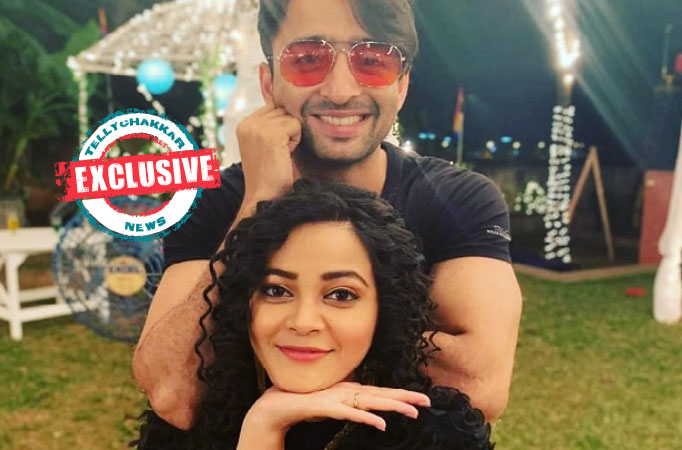 Kaveri Priyam reveals she has a complaint with Shaheer Sheikh and the boys of Yeh Rishtey Hai Pyaar Ke. 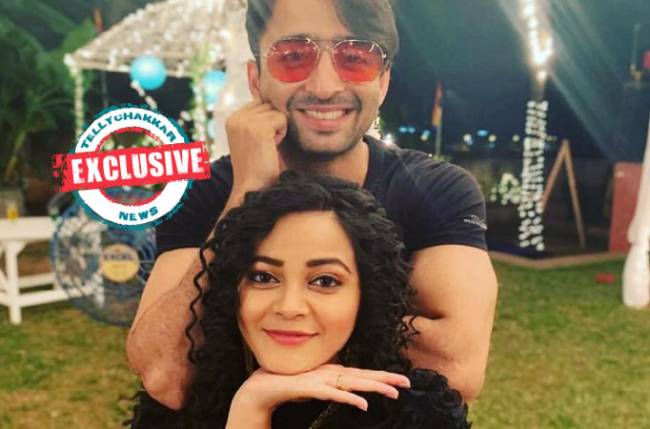 MUMBAI: Rajan Shahi’s show Yeh Rishtey Hai Pyaar Ke which had a good run for more than a year went off-air last year. The news about the show going off-air came as a huge shocker to the viewers as it was going great.

Well, its been quite a while since Yeh Rishtey Hai Pyaar Ke bid adieu to the viewers. The star cast is busy in their own lives.

In an exclusive interview with TellyChakkar, Kaveri was asked if there’s a possibility of a reunion of the YRHPK gang to which the actress revealed a fun thing.

Recently, the Yeh Rishtey Hai Pyaar Ke boys gang had a reunion and had a blast. Shaheer shared a beautiful picture leaving the fans delighted.

When asked Kaveri about it, she said, “Yes, they had a boys night and I wonder why they are not involving girls in it. We also want to have fun.”

Well, Shaheer is a game fanatic and seems to have had a gala time with his co-stars.

The actress further revealed that a reunion is not possible for now as everyone is busy in their work commitments but she is hoping to meet everyone soon.

We totally get Kaveri’s point.