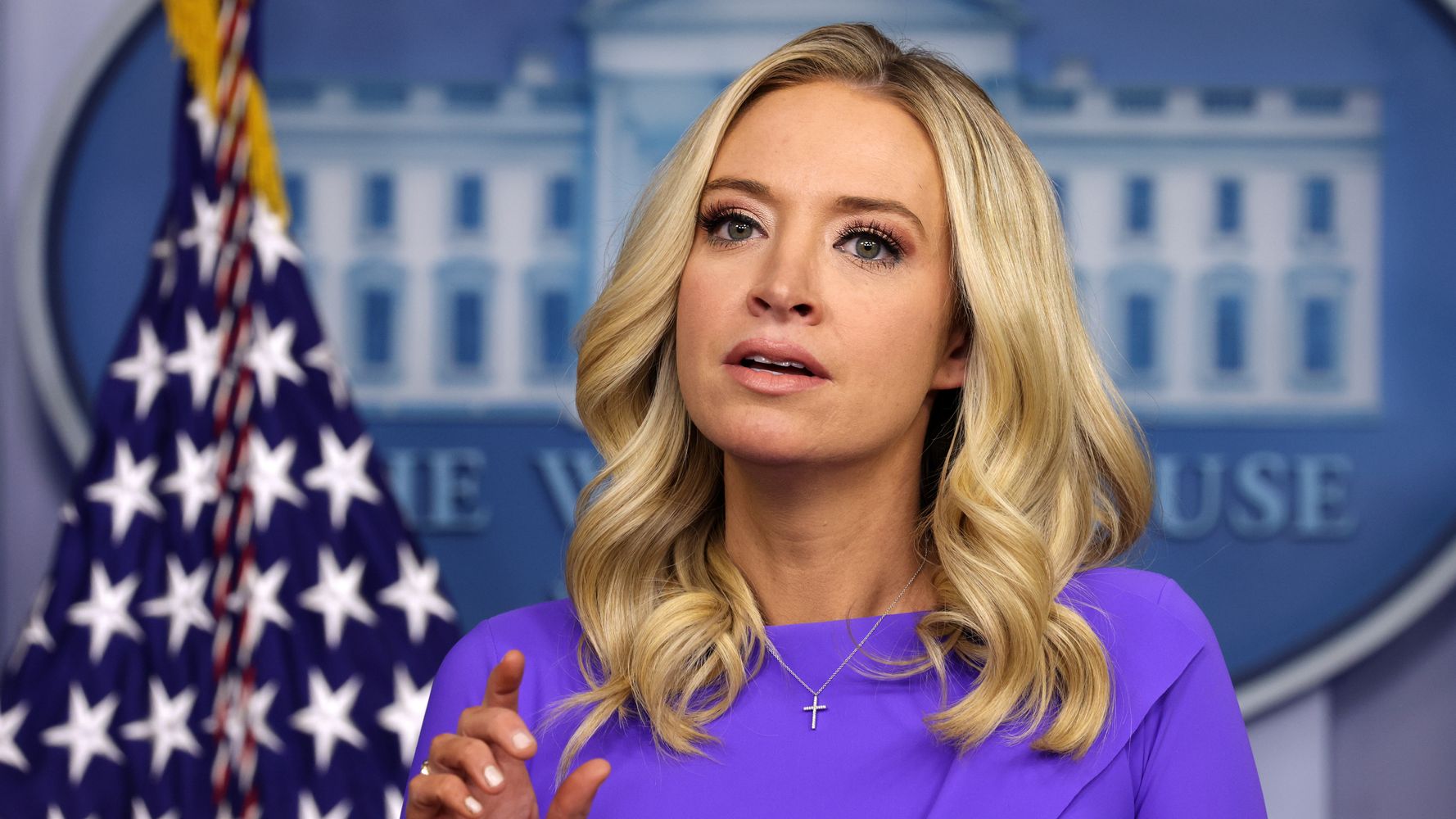 Former White House press secretary Kayleigh McEnany said in a financial document that she was set to begin working at Fox News this month. That deal, however, is now “paused,” according to a report.

McEnany wrote on a termination form for the federal government that was obtained Tuesday by Citizens for Responsibility and Ethics in Washington that she had an “employment agreement with Fox News, starting working in January.”

The transition to the right-wing channel often favored by her former boss, Donald Trump, would be a natural one for McEnany. She appeared on the channel at least 20 times after the election, according to CREW, faithfully parroting the former president’s baseless claims of voter fraud that culminated in the deadly Capitol riot. One of McEnany’s press secretary predecessors, Sarah Huckabee Sanders, was a Fox News contributor until declaring a run for Arkansas governor this week.

But McEnany’s post-Trump work plan appears on hold. The Hill cited an unnamed source who said the discussions with Fox News “were paused.”

“The network remains open to hiring her in the future, however, the source said, given it does ‘not condone cancel culture,’” The Hill wrote.

Fox News said in a statement that McEnany “is not currently an employee or contributor.”