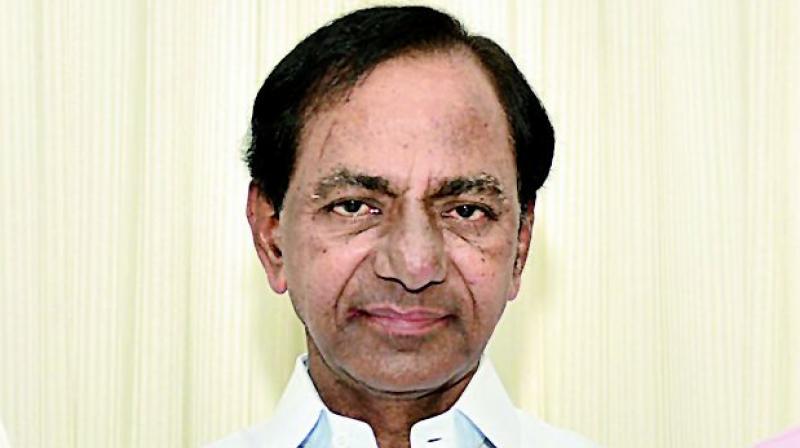 Hyderabad: The TS government was surprised that the name of Chief Minister K. Chandrashekar Rao did not figure in the protocol list of VIPs to receive Prime Minister Narendra Modi on his arrival in the city on Saturday. The list was received from the Prime Minister’s Office on Friday.

As per standard protocol, the Governor, the Chief Minister, Union ministers and senior officers welcome the Prime Minister whenever he visits the state.

According to the state government, the Prime Minister’s Office in reply sent a list with the names of five officers to be present at Hakimpet for receiving the PM.

Sources in the state government said that Prime Minister’s private secretary Vivek Kumar informed Chief Secretary Somesh Kumar over phone that the presence of the Chief Minister was not necessary at the airport.

Senior officers were surprised at the list and pointed out that it had never happened before that the Chief Minister’s name had been left out.