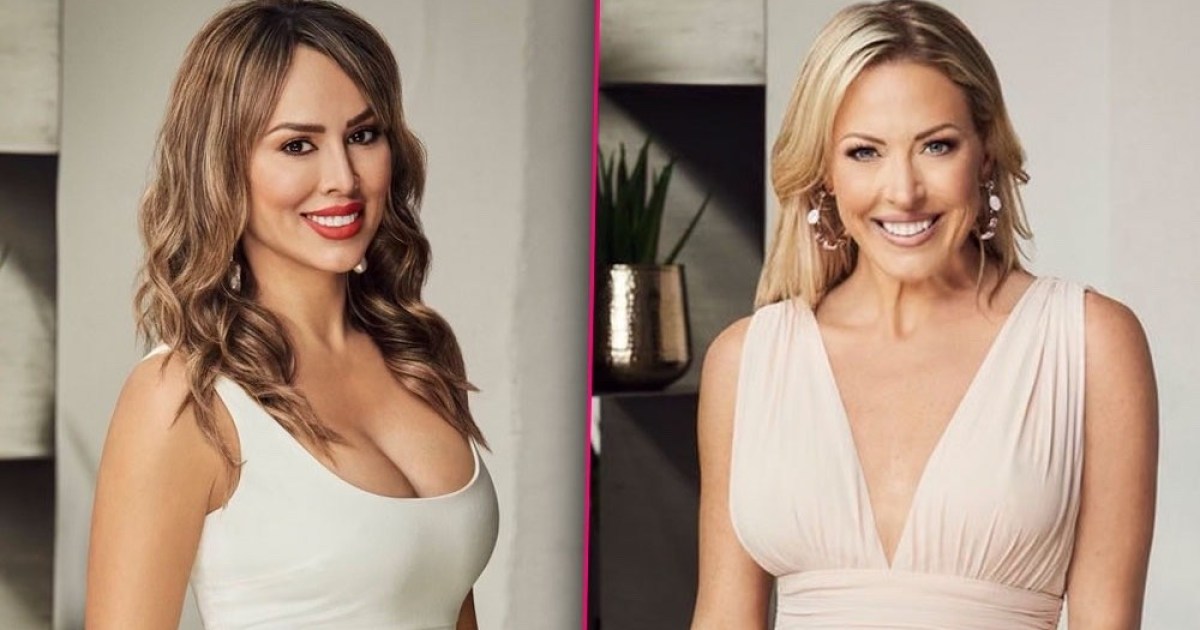 So much drama! Kelly Dodd told fans in an Instagram Live that she’ll quit the Real Housewives of Orange County if fellow housewife Braunwyn Windham-Burke returns to the show.

Dodd also claimed that Windham-Burke had referred to her as a “bad mom” for traveling amid the ongoing coronavirus pandemic. ““I was traveling, yes, but I was also selling two homes. And thank God I did because I’d be stuck with four mortgages, right?” she explained. Referring to her September 2020 Utah trip, Dodd added, “I wasn’t going to party it up with the Salt Lake City chicks.”

The reality star continued, “If I’m coming back next year, I just can’t come back next year filming with somebody so reckless … I just can’t. If she’s on, I’m probably out. So, that’s probably the way it goes. And by the way, she says she couldn’t film with me, so there you go.”

There’s been bad blood between the two RHOC stars since Dodd accused Windham-Burke of faking her alcoholism for the reality show during a December 2020 appearance on Watch What Happens Live. “I think that her whole sobriety thing is contrived and I think it’s fake,” she told host Andy Cohen at the time. Windham-Burke revealed her struggles with alcoholism during the RHOC season 15 premiere episode in October 2020.

Windham-Burke hit back at Dodd’s claims in an Instagram post, per Us Weekly, and called her costar “vile and cruel.” She has yet to respond to Dodd’s Instagram Live.

X
Ayushmann Khurrana enjoy a game of cricket in between shoots – Bollywood D…GossipsNoted Bollywood star Ayushmann Khurana is apparently in the north-east to shoot for something new. On the latest post uploaded on Instagram, the actor…
close