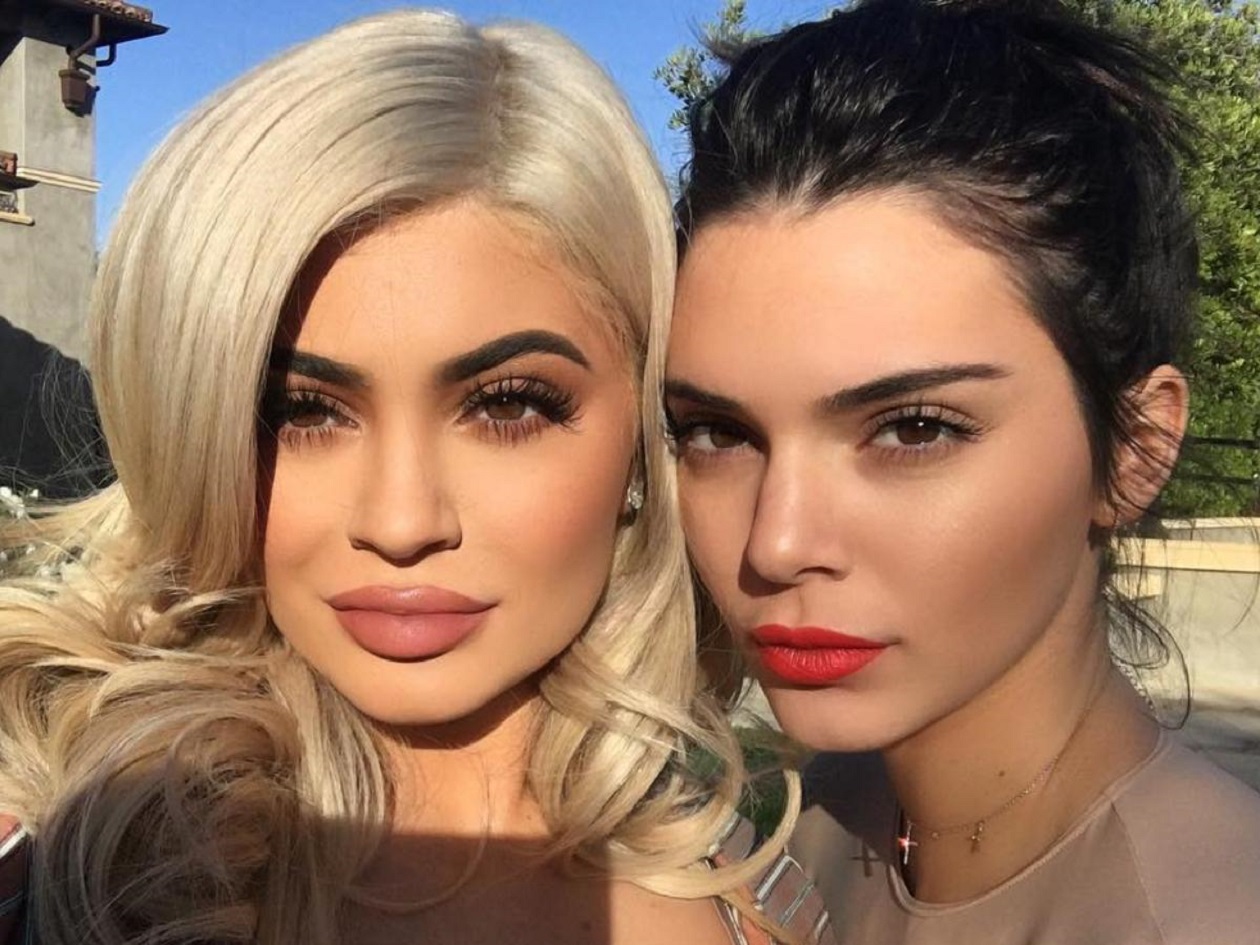 According to the credible theory of a net surfer, Kendall and Kylie Jenner are in the process of embarking on a new business. Here is which.

Very recently, we learned that Kendall Jenner was officially in a relationship with the ex of Jordyn Woods and a publication in particular on social networks leaves no room for doubt. Today, it is not the sentimental life of the young woman that interests her but rather her professional life and that of her little sister Kylie. According to the theory of a user of the social network Tik Tok by the name of Hannah Farrell, it may well be that the two stars have embarked on a new very lucrative business, that of alcohol and especially tequila.

According to her, Kendall and Kylie are at the origin of the brand 818 Añejo, one of the bottles unknown to the general public appearing in several photos of the two sisters. In a video shared on Tik Tok, Hannah Farrell then said, “Someone calls Kris Jenner. I found out. This tequila doesn’t exist. I looked at it. I think it’s Kylie’s new tequila coming soon, ” a post liked by Kendall herself. But that’s not all. In a second video, the user shows the youngest of the clan in April 2020 pointing at her alcohol drink, “This is what we drink but we are not allowed to tell anyone. So stay tuned.” .Kylie Jenner, who has recently become the laughing stock of the Web for a reason as surprising as it is hilarious, will they soon unveil their project? Case to be continued.

Back to Top
Close Add post
X
Tony Jaa Reacts To Working As Hanuman In A FilmHollywoodTony Jaa: “For me, Hanuman is a superhero” (Photo Credit – Tony Jaa/Instagram/Lord Hanuman/pinterest) Hollywood star Tony Jaa is a big fan of Bollywoo…

Kendall And Kylie Jenner Ready To Start A New Business? The Astonishing Theory Of A Surfer - Crossover 99