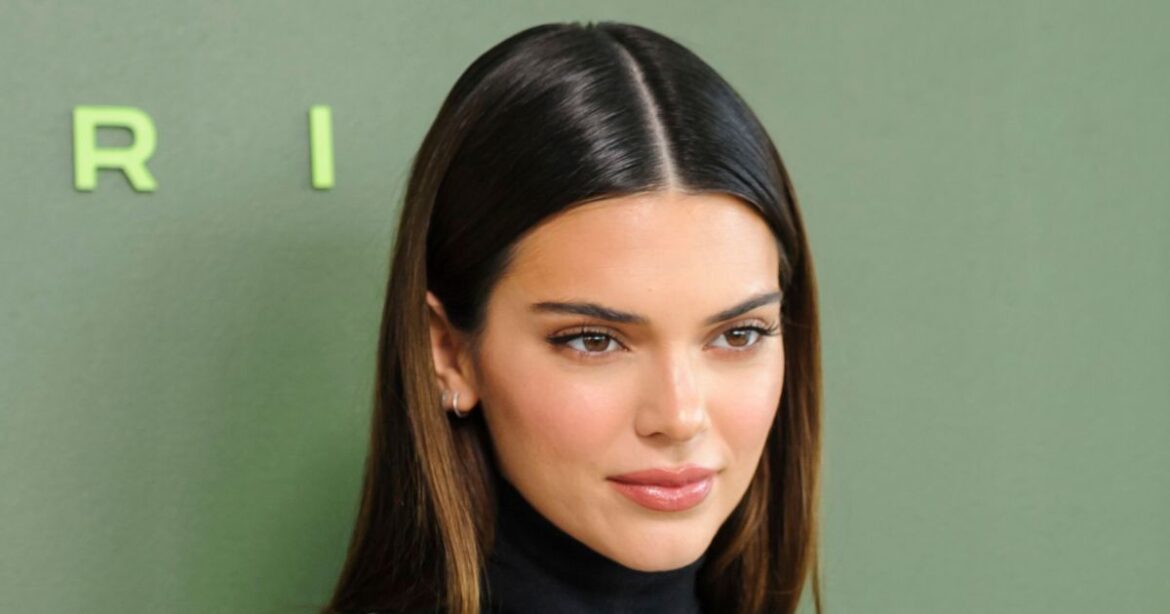 Kendall Jenner was granted a temporary restraining order on Monday, March 29, against a man who threatened to kill her, according to TMZ.

The publication obtained court documents that claim Kendall was alerted by the Los Angeles Police Department of the man’s alleged plan to travel across the country, get an illegal firearm, shoot her and then himself. The model said law enforcement also told her the man is “being held on a temporary psychiatric hold,” per the docs.

The outlet reported that although Kendall claimed in the documents that she never met the man, the situation has caused “her severe emotional distress and anxiety.” The restraining order states the man must stay 100 yards away from Kendall at all times.

One day later, TMZ also reported that Kendall planned to heighten her security, and possibly move, after a second incident occurred at her California home. Law enforcement sources told the publication that on Sunday, March 28, a different man trespassed on the E! personality’s property at 2 a.m. and started banging on the windows. Kendall was home at the time, but “in a safe location,” according to TMZ. The model’s security reportedly detained the man, who had taken off his clothes and attempted to jump into her pool. Insiders told the publication that the man was arrested for “misdemeanor trespassing” and was released from jail after six hours due to coronavirus protocols.

This isn’t the first time Kendall has been faced with alleged stalker fans. In 2018, she was granted a five-year restraining order against a Canadian man who trespassed on her property, according to E! News at the time.

“I, literally, once a week have a stalker, maybe more, twice a week,” Kendall said during a previous episode of Keeping Up With the Kardashians. “Some show up at my house, every single day.”

In 2016, Kendall also testified in a Los Angeles court that she was “traumatized” after driving home and finding a man, Shavaughn McKenzie, waiting for her as she pulled into her driveway. “I wouldn’t expect someone to be sitting on the side of the street. I definitely thought it was weird … It didn’t make sense,” she said, per a report from E! News. “I was crying, I was screaming, I was freaking out. I didn’t know what his intentions were. I was freaking out. I was frightened for sure.”

A jury convicted Shavaughn of misdemeanor trespassing and, per the Daily Mail, served 178 days in jail.