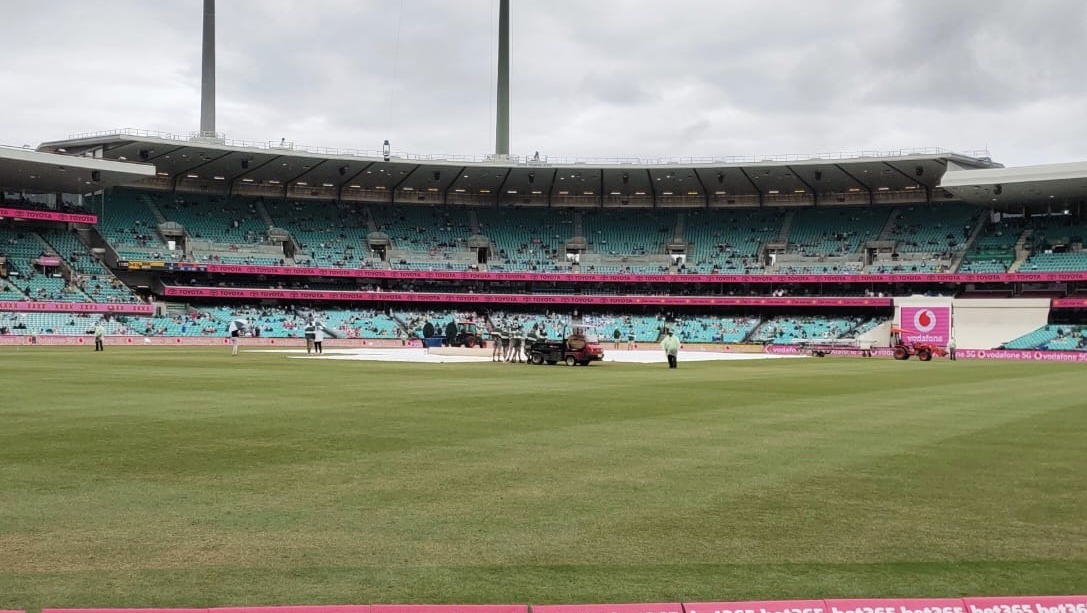 ,Finding themselves in a tricky group last season, Kerala showed that they are more than capable of punching above their weight. The side endured arguably one of its finest soirees in the Syed Mushtaq Ali Trophy the last time around with the team finishing as high as 4th in its group.

However, the club is still not considered to make for a daunting opposition this season. The side has traditionally been nothing but a sitting duck in the domestic circuit, a club which will be striving to silence its naysayers this season.

And the side can get underway in stamping their authority with a comprehensive win in their opening outing of the 2021 season.

Kerala will have little qualms in pulling that off as well with the team walking all over Puducherry today.

With the grass getting damp as the player runs its course, the team winning the toss is bound to bat first today.

The evening period will see the temperatures be towards the early 30s with the players feeling the effects of the heat.

We begin our selections for the day with the pick of Sanju Samson. He’s up against a paper thin bowling unit, one he can wipe the floor with today.

He finds company in Robin Uthappa who registered 139 runs in the last edition of the tournament. Kerala’s leading scorer in that season with a well tailored 225 runs, Sachin Baby completes the one-two from the side.

The opposition will meanwhile see Paras Dogra be inducted in our side after he went on a rampage the last time around to accrue 187 runs.

Not only did Jalaj Saxena end up as Kerala’s leading wicket taker with 8 the last season but he contributed 48 runs as well to make him a must have pick.

Puducherry will on the other hand see us enshrine an entire trio from the team. We begin with captain DC Rohit with his opening slot making him a sensational pick.

P Thamaraikannan and Fabid Ahmed will be his partners, two players who are more than capable of rifling through both runs and wickets.

This clash can easily see Kerala wipe the floor with Puducherry’s batting unit. KM Asif and Basil Thampi will move in unison to get purchase on the new ball with their ominous line and length leaving the opposition in a soup.

MD Nidheesh’s ability to take speed off the ball and lure the batsmen into the false shots sees him close our team for the tie.

Kerala Bat First: The couple of 100s he recorded in the IPL see Sanju be our captain while Baby is the vice-captain.

Puducherry Bat First: We’ll be sticking with the aforementioned picks.