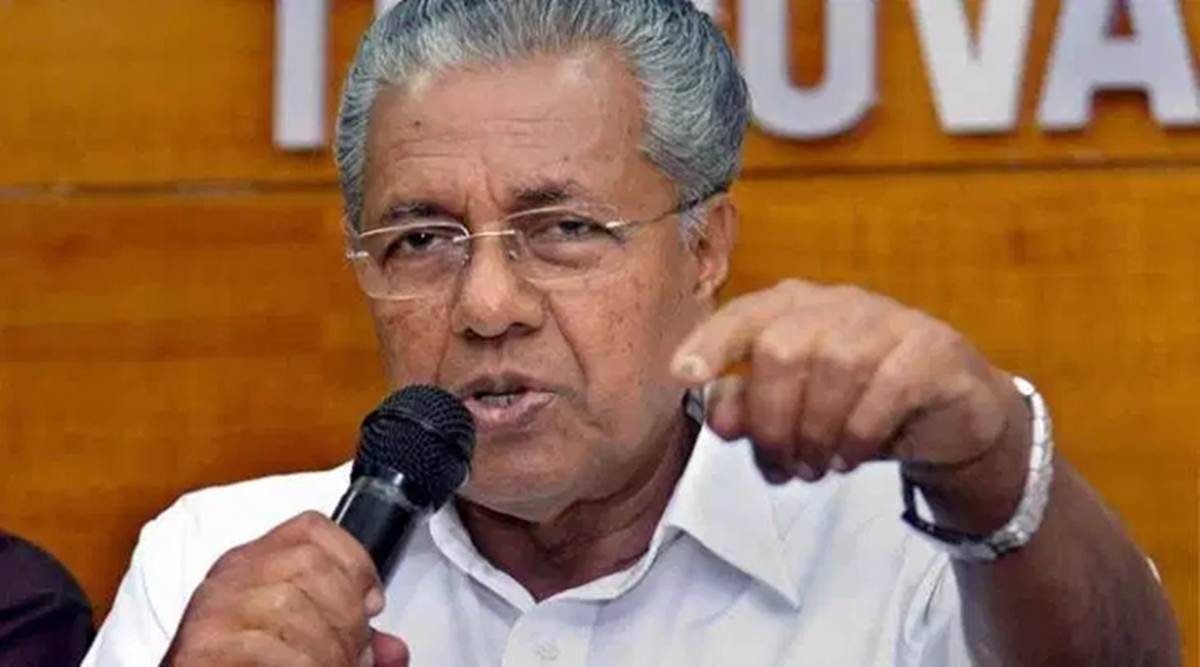 Kerala assembly on Thursday passed a resolution against the three contentious central farm laws with the support of both LDF and UDF legislators. CM Pinarayi Vijayan had, in a one-hour special session convened only to discuss the farmers’ issue, moved the resolution in the assembly against the laws, over which the farmers have been protesting at the doorstep of the national capital for over a month now.

Lone BJP MLA Olanchery Rajagopal had opposed to the resolution, but it is not clear if he voted against it.

Moving the resolution demanding the immediate repeal of the new laws, Vijayan said the country was now witnessing one of the most iconic protests by the farmers. He alleged that the agriculture laws, passed in Parliament, were not only “anti-farmer” but also “pro-corporate” and that at least 32 farmers have died during the protest so far.

“Legislative assemblies have the moral responsibility to take a serious view when people have anxieties about certain laws which affect their lives,” he said, adding that agriculture was part of the country’s culture. The Centre had come up with the legislations at a time when the farm sector was facing challenges, he said, adding as a result of which the farmers were anxious they would lose even the present support price.

Earlier in October, Punjab Chief Minister had presented a draft resolution in the state assembly against the “anti-farmer” laws with an appeal to all parties to rise above political interests in the spirit of saving the state.