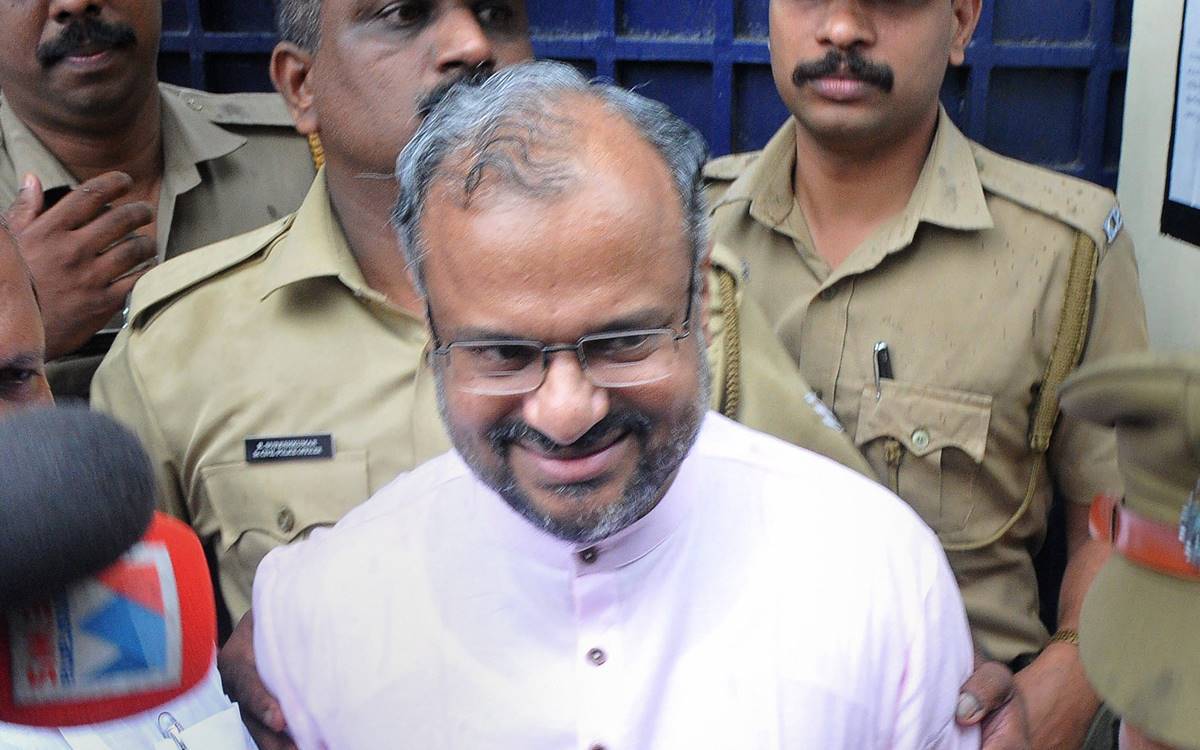 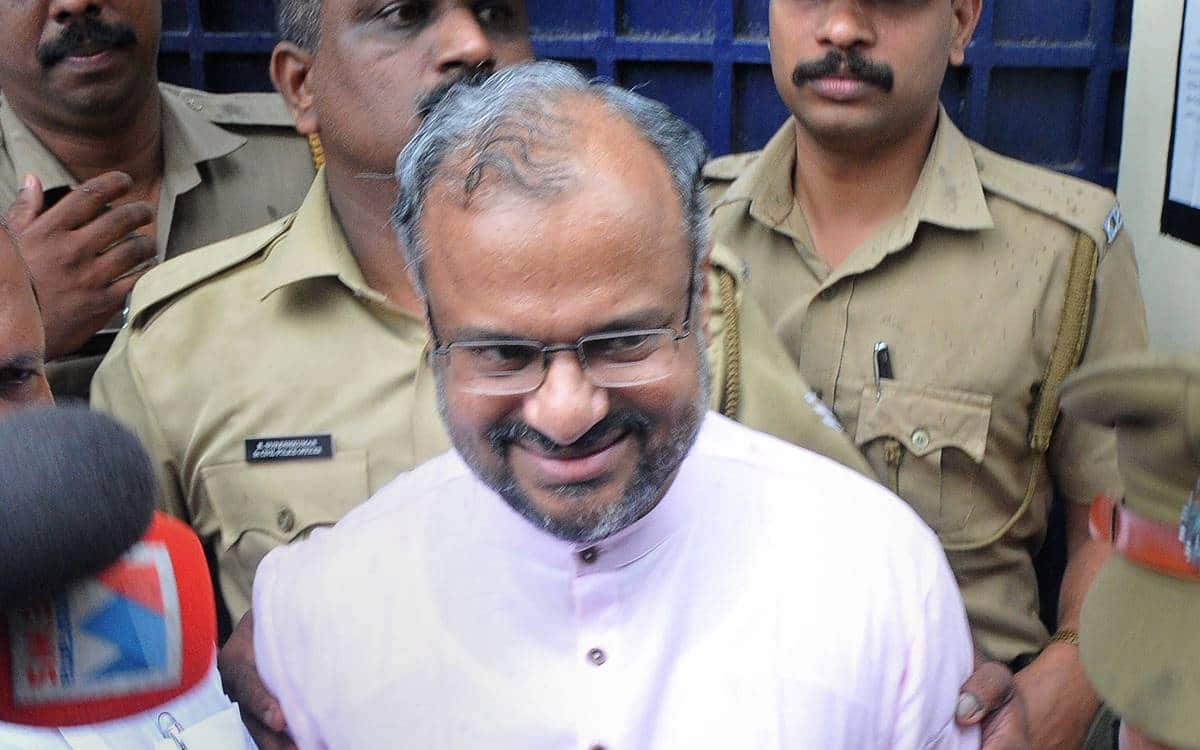 Mulakkal is presently facing trial on allegations of raping a nun several times between 2014 and 2016 at a convent in Kottayam district of Kerala.

The inclusion of the photograph of a rape-accused Bishop in the official calendar of the year 2021 brought out by the Syro-Malabar church in Kerala has angered a section of the church faithful who protested by burning copies of the calendar at several places across the state.

The Thrissur Archdiocese of the Syro-Malabar Catholic Church has invited criticism by printing a photograph of Bishop Franco Mulakkal and specifying his birthday on the March page of the calendar. Mulakkal is presently facing trial on allegations of raping a nun several times between 2014 and 2016 at a convent in Kottayam district of Kerala.

The Church defended the move to include the Bishop’s birthday in the calendar saying Mulakkal remains a Bishop and that the charges against him have not been proved.

Protesters burned copies of the calendar outside the gates of the church’s administrative buildings in districts like Thrissur and Kollam.

“He (Mulakkal) continues to be a Bishop. Only his administrative duties have been taken away. Sp along with birthdays of other Bishops, we mentioned his birthday too. That’s all. He faces some charges and a trial is progressing. Let the verdict come. Some people are needlessly trying to create a controversy against the Church,” Fr Akkamattathil Raphael, managing editor of Catholica Sabha, told indianexpress.com.

Protesting against the decision of the Church, a section of the faithful and members of the Save Our Sisters Action Council, a group formed to defend nuns facing persecution in the church, burned copies of the calendar outside the gates of the church’s administrative buildings in districts like Thrissur and Kollam.

They alleged that the move was akin to eulogising a person who faces serious charges of rape and sexual harassment and thereby sending a wrong message on the ethics of the profession to the larger community.

Mulakkal, who headed the Jalandhar diocese of the Church in Punjab until he was divested of his administrative responsibilities by the Vatican in the wake of sexual assault allegations, has been charged under IPC sections of 342 (punishment for wrongful confinement), 377 (unnatural sex), 376 (c)(a) sexual intercourse by person in authority 376(2)(k) (indulging in sexual intercourse by exhorting authority), and 506 (criminal intimidation).

The trial is progressing in the additional sessions court in Kottayam after both the Kerala High Court and the Supreme Court rejected his petitions seeking discharge in the rape case.