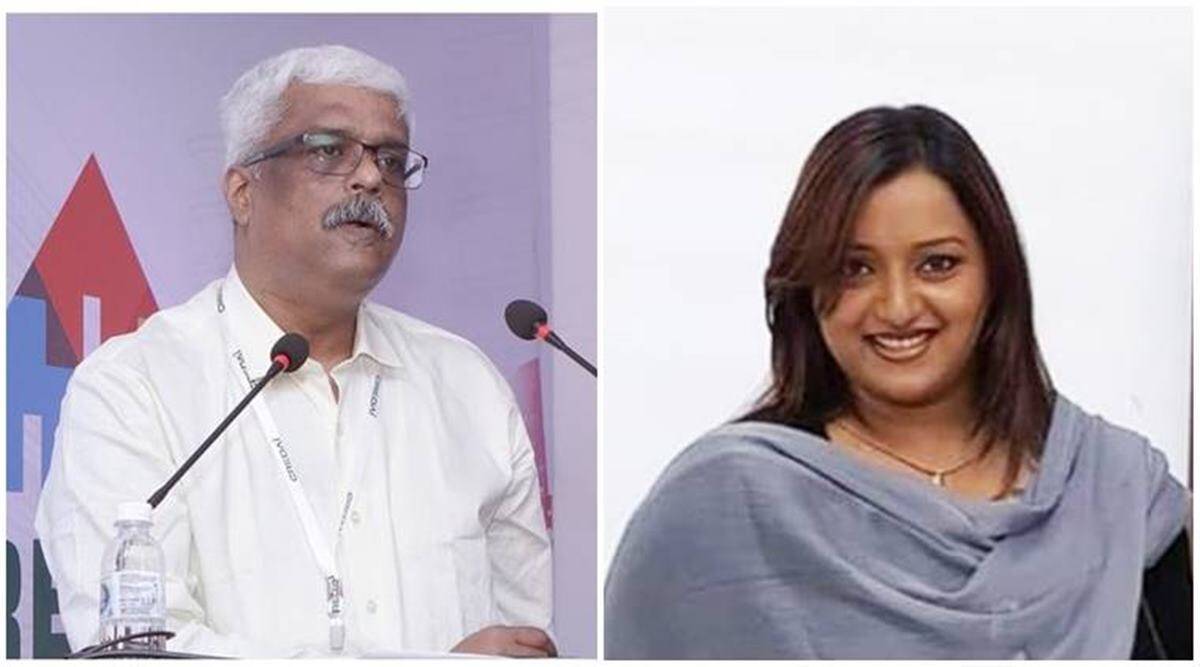 
M Sivasankar was removed as the principal secretary to the Kerala CM after he was found in the close network of an alleged key player of the smuggling racket, Swapna Suresh, who had earlier worked as executive secretary at the UAE Consulate-General’s office.

A court here on Wednesday granted the Customs five days custody of suspended IAS officer M Sivasankar, arrested by it in connection with the Kerala gold smuggling case. The Additional Chief Judicial Magistrate (Economic Offences), Ernakulam, granted the Customs (Preventive) Commissionerate five day custody of the bureaucrat considering its argument about his alleged role in the sensational case through diplomatic channel.

In the remand report filed in the court on Tuesday, the Customs had claimed that the key accused in the gold smuggling case, Swapna Suresh, has revealed that Sivasankar was in the know and has also abetted the smuggling activities.

The Customs said Suresh made this claim during her interrogation at the Attakkulangara Vanitha jail in Thiruvananthapuram, on November 18. Sivasankar was formally arrested by the customs on Tuesday at a jail where he is currently lodged. Earlier, a special court for PMLA cases had granted the customs permission to arrest Sivasankar.

He was sent to judicial custody last week following his custodial interrogation by the Enforcement Directorate probing the money trail in the gold smuggling case. The Customs has said it has arrested around 15 people, including prime accused Swapna Suresh, Sarith PS and Sandeep Nair, in connection with the seizure of 30 kg smuggled gold illicitly imported as diplomatic baggage of UAE consulate in Thiruvananthapuram on July 5.

The agency has claimed that it has now come to light that Sivasankar, who has been arrayed as fifth accused in the case registered by the ED, is also involved in the issue.

The National Investigation Agency (NIA), the ED and the Customs are conducting separate investigations into the racket that was busted with the seizure of gold on July 5.

The IAS officer was suspended after his links to Suresh, a former employee of the consulate, surfaced.