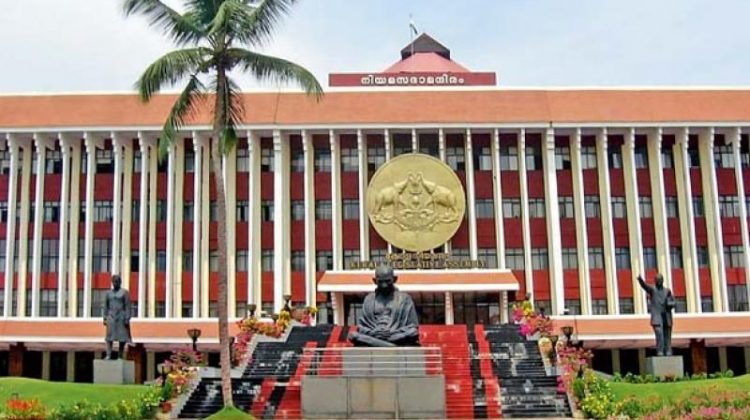 The Governor rejected the Cabinet’s recommendation saying that there is no urgency for convening a special session on December 23. The state government was planning to pass a resolution against the farm laws.

Earlier the governor asked the state government to furnish reasons for convening the session at such a short notice. Even though the reasons were conveyed to him, the governor reportedly denied permission for the second time.

Agriculture Minister V S Sunil Kumar said that the Governor’s action was highly unexpected. He said the Punjab and Delhi governments had convened special sessions of Assembly to protest against the farm laws. Delhi chief minister Mr Arvind Kejriwal had even torn the copies of the bill on the floor of the House in protest.

The opposition Congress led UDF has also criticized the Governor’s decision to decline permission for the special session of Assembly.

Chief Minister Mr Pinarayi Vijayan who was on a tour to Kollam and Pathanamthitta district,  returned to Thiruvananthapuram in the evening.  However, instead of insisting on the session,  the ruling LDF is planning to  fight the governor’s action politically.

Earlier, Speaker P Sreeramakrishnan also sent a communication to the Governor listing out the reasons for convening the special session.

The Cabinet meeting on Monday had decided to recommend to Governor Arif Mohammad Khan to convene the special session. Besides, the ruling party and the coalition partners of the opposition Congress led UDF had also extended support to the government’s move.

Barring BJP which has a lone member in the 140 member Assembly, the remaining parties were expected to register their strong opposition to the farm laws which the CPM and Congress led coalitions in the state have dubbed as “anti” farmers.