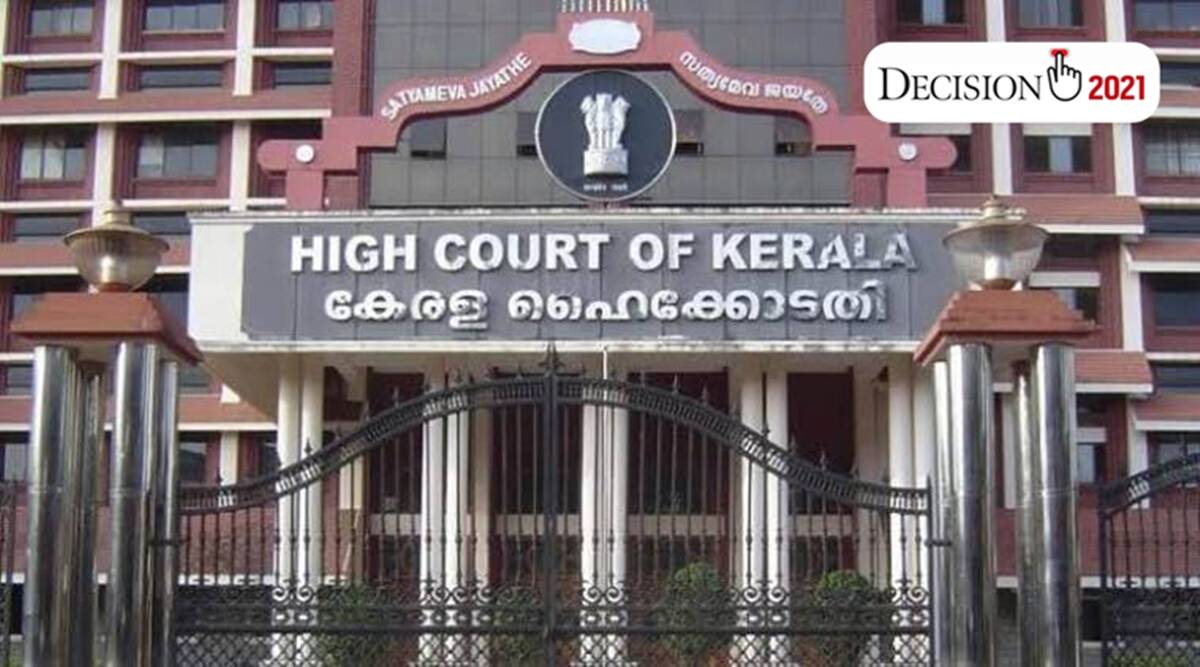 The Kerala High Court Friday sought an explanation from the Election Commission on a writ petition filed by Opposition leader Ramesh Chennithala seeking deletion of fake/multiple entry voters in the electoral roll ahead of the state assembly elections slated for April 6.

A preliminary examination of the returning officers at various constituencies had prima facie ascertained the alleged anomalies in the voters’ list. The election commission has suspended a state government employee in Kasaragod district, who had allegedly issued multiple voter ID cards to a single voter.

Chennithala, in his petition in the high court, said that there have been scores of complaints alleging that there were double votes, fake entries in the electoral rolls, illegal enrolment of votes many times by a single voter, multiple id cards etc.

His petition said, “On a preliminary enquiry conducted at ward level it was found that the complaints were very genuine, warranting urgent remedial measures. A cursory estimate showed that roughly 3,24,441 double votes and 1,09,601 bogus votes in the final electoral roll. Hence, there are a total 4,34,042 lakhs double/fake votes in the final electoral rolls. It is understood that a government employees worked behind the above misfeasance with heavy financial support in a uniform manner with a calculated move to manipulate voters’ list and thereby to make undue political advantage in the ensuing election to the Kerala Legislative Assembly.’’