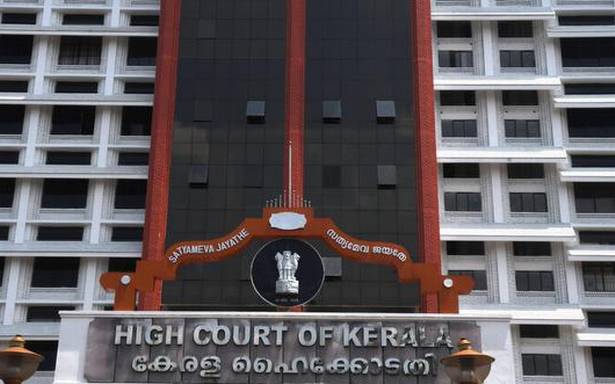 A Division Bench of the High Court on Monday set aside a single judge’s verdict directing the State government to recast the reservation made for the Scheduled Castes and Scheduled Tribes (SC/STs) and women to the offices of presidents and chairpersons of local bodies in accordance with the principle of rotation.

Allowing the appeals filed by the State Election Commission and the State government, the Bench observed that the single judge should not have interfered as the commission had already started the election process.

The court added that in order to recast the reservation as directed by the single judge, the election process would have to be put on hold, which amounted to interfering with the process.

The court further observed that the exercise for reserving the posts should have been done by the State government and the commission sufficiently ahead of the election process so as to enable any aggrieved person to raise objections to it.

Referring to the contention in the initial petition that the upper limit of 50% reservation as envisaged by the Constitution was violated, the court said it was a matter for adjudication after the election was over.

Since the single judge had found that there was no illegality on the part of the commission to reserve the offices in accordance with the statutes, interfering with the electoral process was not right, especially when the recasting procedure was complicated, the Bench observed.