Home News Kerala Local Body election results to be out tomorrow, counting to be held in sync with COVID protocol

Kerala Local Body election results to be out tomorrow, counting to be held in sync with COVID protocol 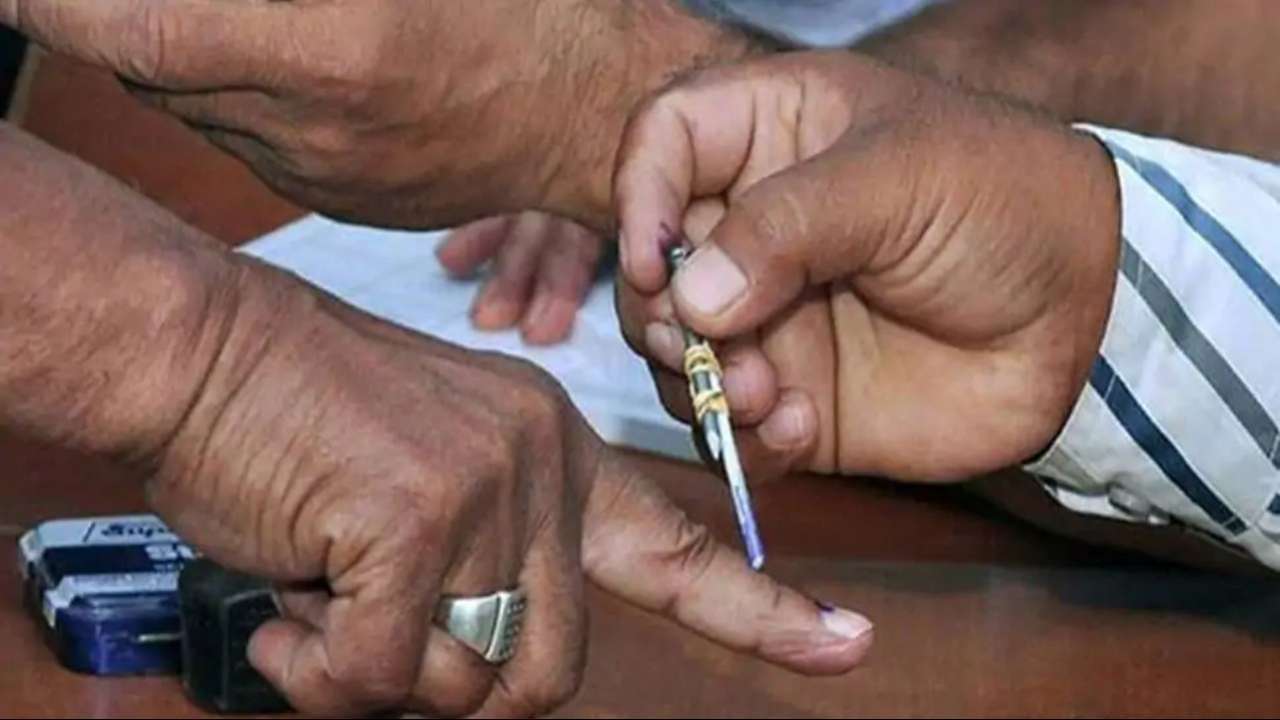 In the third and the final phase of the local body polls concluded in Kerala on Monday, a voter turnout of 78.64 per cent was recorded, according to the State Election Commission (SEC). The SEC said that all arrangements have been made for the counting of votes to be held on December 16, which will start at 8 am.

Kozhikode district recorded the highest turnout with 79 per cent, followed by Malappuram (78.87) and Kannur (78.57).

Kasaragod recorded the lowest voter turnout with 77.17 per cent.

In the first phase of Kerala local body polls held in five districts, a 72.67 per cent voter turnout was recorded.