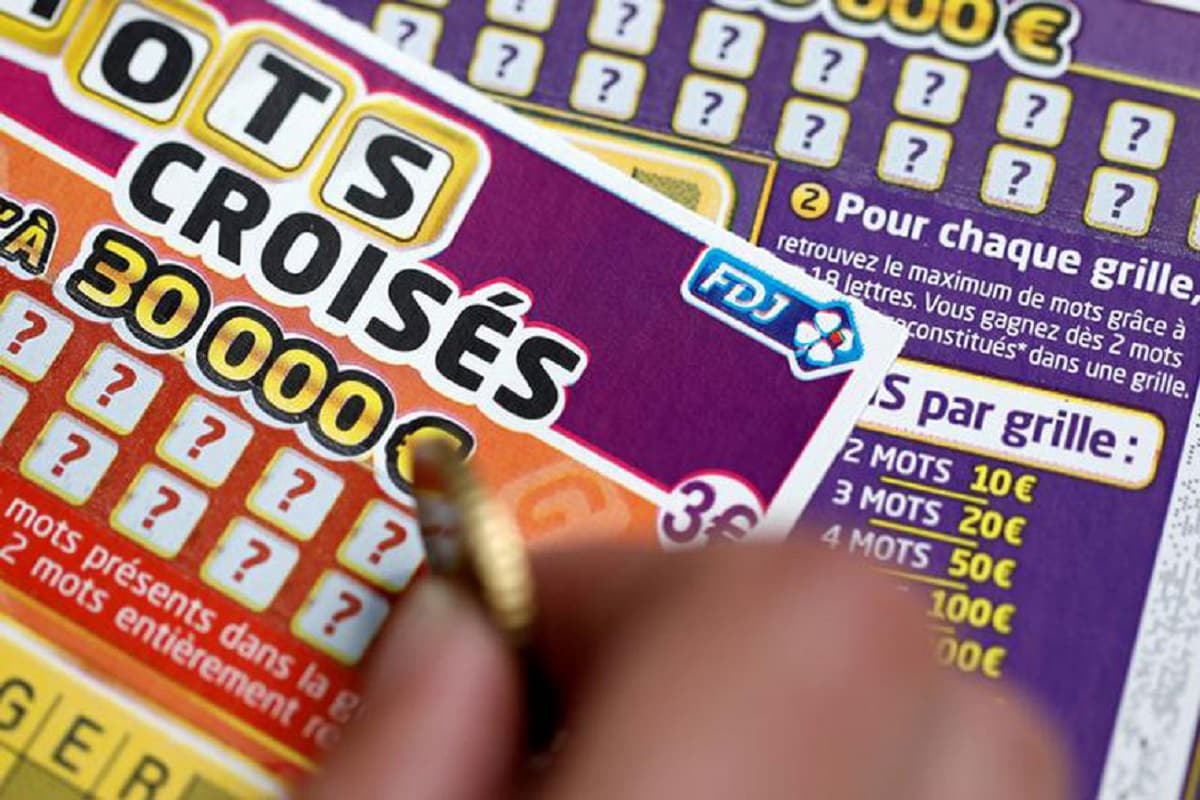 Another aspect about the Kerala State Lottery is that it is denoted by an alphabetical code. So, if the name of the lottery is Nirmal, then alphabetic connotation will be NR. With the alphabetic code, there will also be the draw number of the said lottery. For example, on December 18 it is the 203rd draw that is taking place, hence the lottery name is NR- 203.

There are a total of eight prizes that one can win on purchasing a Kerala Lottery Nirmal NR 203 ticket. Here is a look at the prize list:

For claiming any of the Kerala lottery prizes, the winner has to visit the Kerala State Lottery Department office with the winning ticket and a valid identity proof.

The prize money will only be credited after the verification process is done. In case the money is taxable, the tax will be deducted by the department and the remaining money will be given to the winner. The prize money of the lottery will get lapsed if it is not claimed within a period of 30 days.

Here is how you can check the result of Kerala Lottery Nirmal NR 203:

Step 3: A new page consisting of the result will open. Match the winning tickets’ digits with your number to find out if you have won the lottery or not.