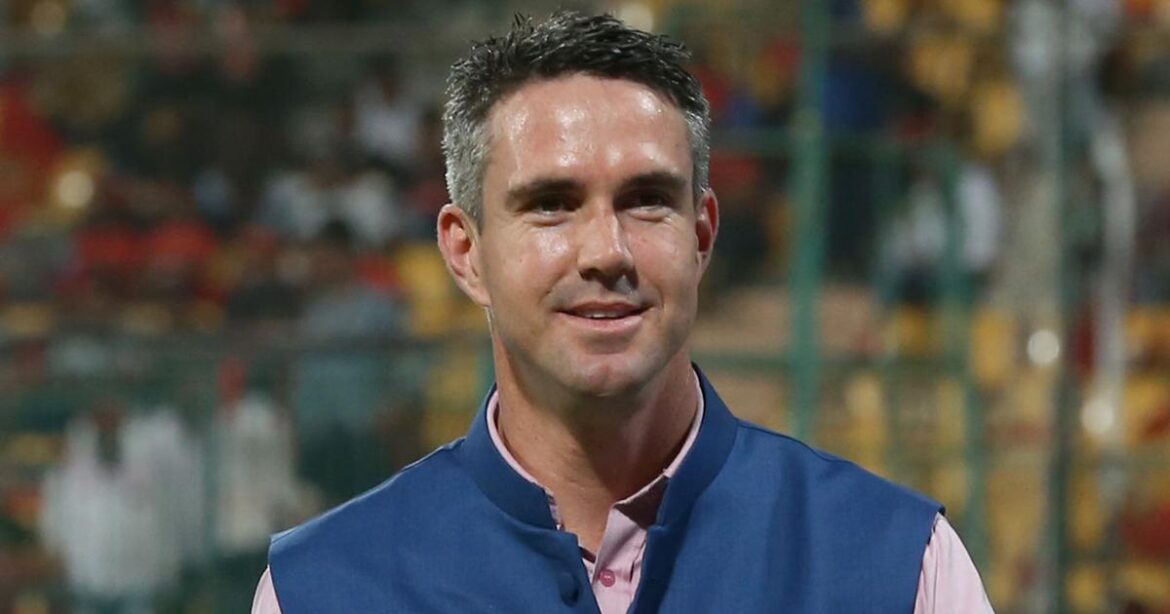 The cash-rich IPL will be played across six venues, initially without spectators, from April 9-May 30 in 2021. During that span of time, Pakistan will be touring South Africa and Zimbabwe while Bangladesh will be touring Sri Lanka.

Kevin Pietersen scored 1001 runs averaging 37.07 in 36 IPL games with 1 ton and 4 fifties. He is a right-handed batsman and occasional off-spin bowler who played in all three formats for England between 2005 and 2014, which included a brief tenure as captain. He played for Royal Challengers Bangalore from 2009-2010 and Delhi Daredevils(now Delhi Capitals) from 2012-2014 and played for defunct Rising Pune Supergiant in 2016.

“Cricket boards need to realize that the IPL is the biggest show in town. DO NOT schedule ANY international games whilst it’s on. V v v [Very, very, very] simple!” said Pietersen in a tweet on his official Twitter account.

Kevin Pietersen also played 104 Tests, 136 ODIs and 37 T20Is for England and he averaged above 35 in all formats including IPL. The IPL 2021 is scheduled to begin on April 9 and most of the boards have decided either to finish their series right before the IPL or just not play any international cricket during this time.

Bangladesh recently finished their tour of New Zealand, which hasn’t scheduled any series for now. Bangladesh though will play Sri Lanka later this month. South Africa decided to release their star players who will play in the IPL after the ODI series against Pakistan, while New Zealand also decided to rest all their IPL-bound players recently for the T20I series against Bangladesh.

Australia and England have almost stopped scheduling series during the IPL window to make their players available for the cash-rich league. Bangladesh recently had a controversy when their star all-rounder, Shakib Al Hasan decided to opt-out from the Test series in Sri Lanka, in order to play the IPL but he was given NOC later.

Kevin Pietersen’s tweet comes after it was confirmed that key South Africa players will leave for IPL after the second ODI of the ongoing series against Pakistan.

A contract between Cricket South Africa (CSA) and the Board of Control for Cricket in India (BCCI) was cited as a reason for their early departure. Though Pakistan and South Africa are currently locking horns, Kevin Pietersen might have hinted towards New Zealand’s forthcoming tour of England which will likely clash with the IPL playoffs.

England is scheduled to play a two-match Test series against New Zealand, starting June 2 while the IPL final will be played on May 30. In March, England all-rounder Sam Curran had admitted that if CSK fails to qualify for the playoffs in IPL, he will likely be available for the New Zealand series.

Five top South African players including Quinton de Kock, Kagiso Rabada, Lungi Ngidi, David Miller, and Anrich Nortje will be available only for the first two ODIs against Pakistan before they fly to India to begin their quarantine period ahead of the IPL beginning 9 April. IPL-bound players missing the Pakistan series will help South Africa for T20 World Cup preparation in India and also allow to test the team’s bench strength.