Key House Democrats urge FAA to crack down on unruly travelers, rioters ahead of Biden’s inauguration 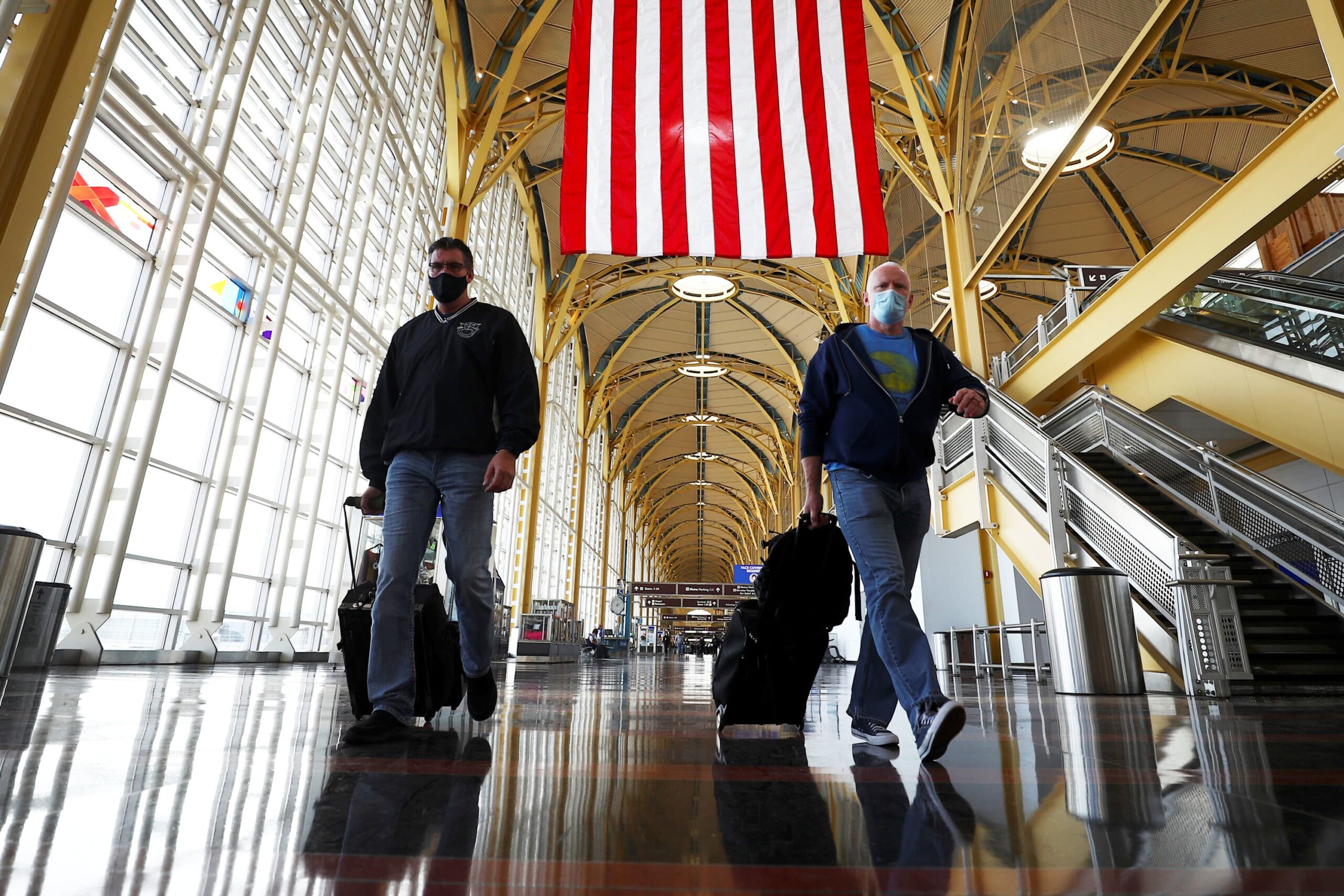 Two key House Democrats on Monday urged the Federal Aviation Administration to crack down on unruly travelers and ensure that participants in last week’s riot at the U.S. Capitol don’t fly.

Their comments come ahead of President-elect Joe Biden’s inauguration and after reports of disruptions on board Washington, D.C.-bound flights ahead of Wednesday’s riot at the U.S. Capitol and other flights out of the area afterward. The incidents involved pro-Trump chanting, passenger arguments and refusal to wear masks. Masks are required to fly on U.S. airlines.

“This behavior has the potential to cause serious problems when it occurs in the cabin, especially as pilots and flight attendants are pulled to deescalate or respond to such events while performing their critical safety duties to ensure the wellbeing of every traveler on board,” Rep. Peter DeFazio of Oregon, chairman of the House Committee on Transportation and Infrastructure, and Rep. Rick Larsen of Washington, who heads the subcommittee on aviation, wrote to FAA Administrator Steve Dickson, in a letter that was viewed by CNBC.

Alaska Airlines on Friday said it banned 14 travelers from a Washington, D.C.-to-Seattle flight. The travelers were “non-mask compliant, rowdy, argumentative and harassed our crew members,” according to spokesman Ray Lane.

One video on social media showed Sen. Lindsey Graham, R-S.C., being harangued over certifying the November presidential election results. Airlines also took other precautions ahead of what was then a planned demonstration, such as moving crews to airport hotels, away from central Washington, D.C.

“Unfortunately, as members of this mob have departed our Nation’s capital, their repugnant behavior continues at airports and on board airliners, evidenced by press reports detailing ‘rowdy’ and ‘unruly’ conduct and harassment of travelers and crewmembers mid-flight and the accosting of elected officials,” lawmakers wrote.

FAA chief Dickson on Saturday warned travelers that they would face hefty fines and potential jail time if they engaged in unruly behavior. Interfering with flight crews is against the law and carries a fine of up to $35,000.

The lawmakers urged Dickson to do more, including working with airlines, airports, unions and others “to develop a plan to implement multiple layers of measures, within the bounds of the Constitution, to detect instances in which those connected with last Wednesday’s attack or their sympathizers may attempt to travel by air again to Washington, D.C.”

They asked Dickson to provide a plan by Friday.

KreditBee launches a new age card for the new India