Home EntertainmentHollywood KGF Chapter 2: Along With Action, Yash Might Showcase His Hindi Skills In The Sequel, Deets Inside!

KGF Chapter 2: Along With Action, Yash Might Showcase His Hindi Skills In The Sequel, Deets Inside! 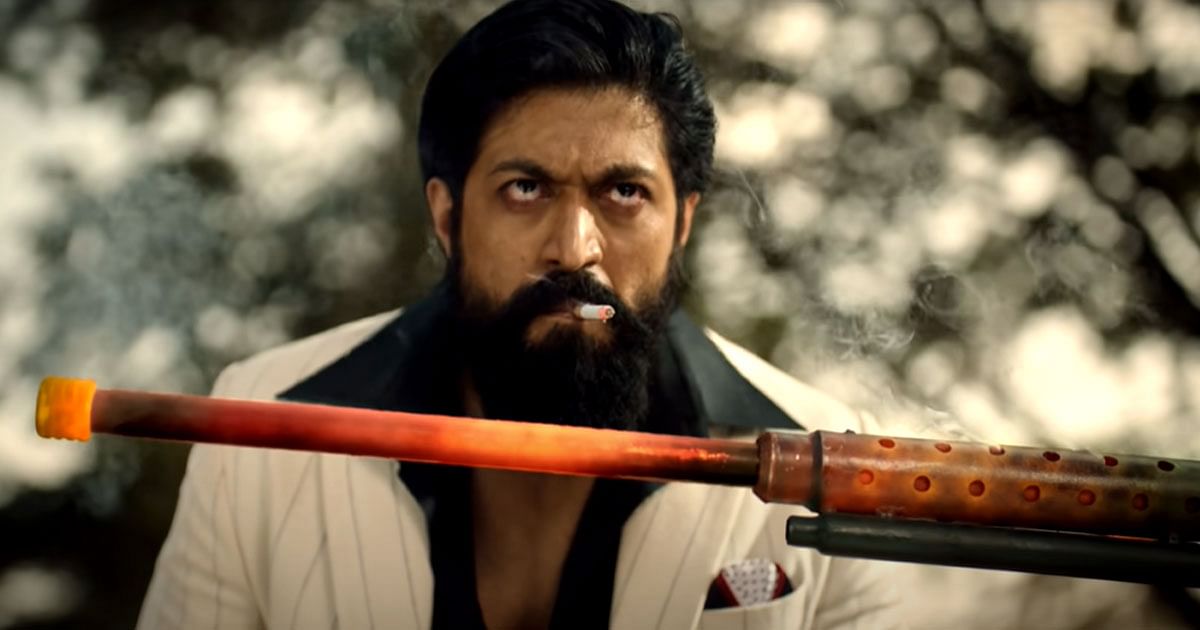 Fans are eagerly awaiting the release of the much talked about sequel to the worldwide blockbuster KGF. It was only yesterday that the release date of Yash starrer was announced and that is July 16, 2021. Ever since the announcement was made, KGF Chapter 2 fans cannot keep calm.

The Kannada superstar does not want to compromise for the sequel, and hence reports say that he will not settle for a dubbing artist doing his Hindi lines. No matter how much hard work it takes, the actor will speak his own lines in Hindi.

According to reports in Spotboye, a source close to the development revealed that Yash would not get a dubbing artist for KGF Chapter 2. He has said, “Southern superstars like Rajinikanth and Ramcharan Teja often make the mistake of getting a professional dubbing artiste to do their Hindi dialogues. That is the worst thing an actor can do to his career in Hindi cinema. Yash won’t make that mistake.”

Yash is busy brushing up his Hindi to avoid what the iconic French director Jean Luc Godard described as half a performance when we see one actor, and we hear another.

With the humungous success, fans are now eagerly waiting for KGF Chapter 2. Some days back, the makers gave a little glimpse of the film which had sent all the movie buffs into a meltdown.

Also, if some reports are to be believed, Yash has been given double the amount of what he got for the first instalment. For the first part, released in 2018, Rocky Bhai took a sum of Rs 15 crores. And now, the actor has earned a whopping pay cheque of Rs 30 crores. Moreover, apart from his fees, the actor will be sharing backend profit of the film. Now, that’s a jackpot deal for Rocky Bhai, isn’t it?

Anyway, what do you have to say about the dedication the Pan India star has shown for the KGF Chapter 2?

Must Read: Kichcha Sudeep’s Kannada Film Vikrant Rona To Get A Grand Launch At Burj Khalifa, All That You Need To Know About It!