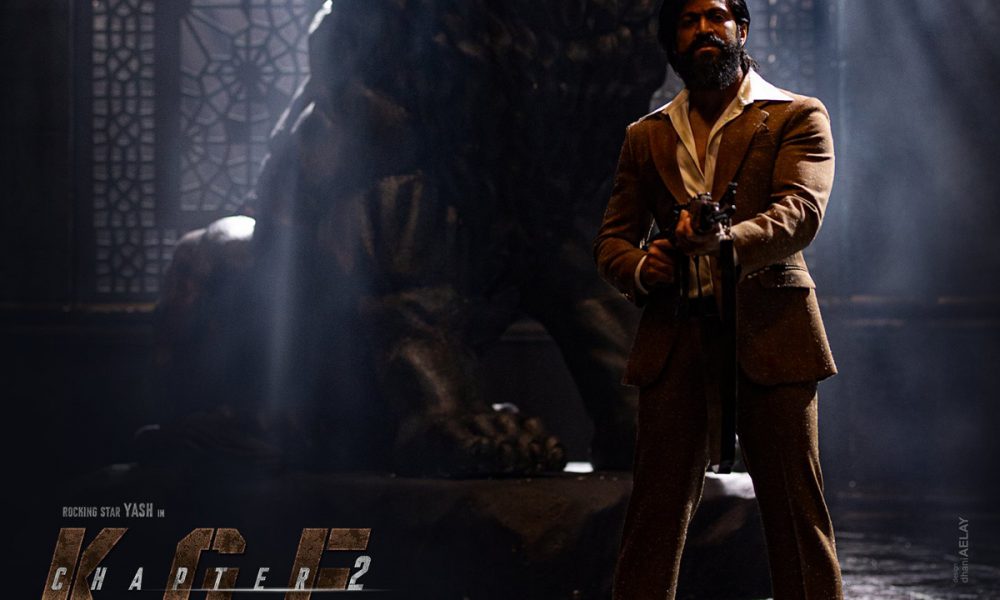 No more waiting required! The makers of one of the most awaited pan-Indian films, KGF: Chapter 2 have finally revealed the date on which the film will be making its way to the theatrical screening. It is sooner than you expect. Superstar Yash will be reprising his role in the sequel as well.

On his Twitter handle, Yash revealed the release date to be during the first half of 2021. He mentioned, “Fasten your seat belt coz the date is set..” Along with that, he shared the picture of a new poster that said that the film will release on 16 July 2021.

Fasten your seat belt coz the date is set.. 😎 pic.twitter.com/LsmIvf7SSz

Important personalities from Bollywood like Sanjay Dutt and Raveena Tandon will also play crucial roles in the film.

Directed by Prashanth Neel, KGF: Chapter 2 is going to be one of the most expensive Kannada films from the industry yet. It has a budget of Rs 100 crore. It will release in Kannada, with dubbed versions available in Tamil, Telugu, Malayalam and Hindi.

Back to Top
Close Add post
X
Up Your Snack Game with a Plant-Based Twist!GossipsWhether you’re binge-watching the hottest new series or catching the big game with your closest friends and family, you’re likely relying on the same …

KGF: Chapter 2 release date out! It's sooner than you expect - Bollywood Dhamaka