Home EntertainmentBollywood KGF Chapter 2: Yash Doubled His Fees Of What He Received For The First Instalment & It’s Huge – Reports

KGF Chapter 2: Yash Doubled His Fees Of What He Received For The First Instalment & It’s Huge – Reports 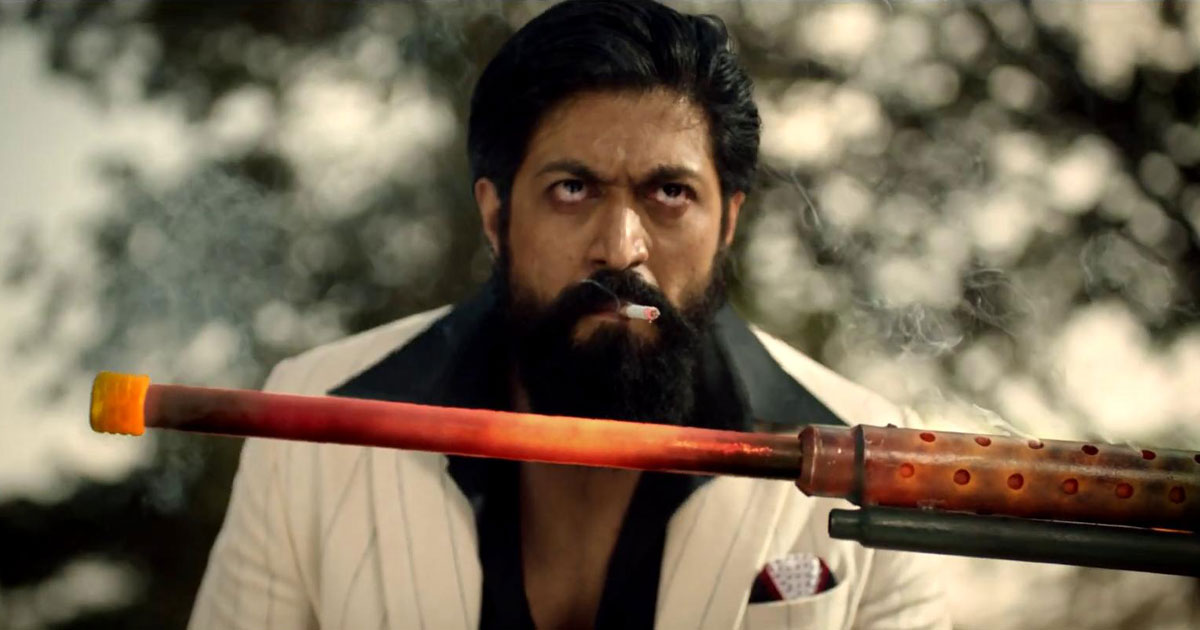 KGF Chapter 1 has changed the scene for the Sandalwood industry as the movie successfully penetrated the Hindi speaking belt. It gave birth to a new pan India superstar, Yash. Post theatrical success, the film has been a huge hit on OTT too which has added to the actor’s unprecedented fame. Now, owing to such fandom and hype it was an expected move that the actor would get an increment for KGF Chapter 2. And guess what, the amount has been doubled!

Yes, you read that right! The 35-years-old bearded superstar has been given a double the amount of what he got for the first instalment. For the first part that released in 2018, Rocky Bhai took a sum of 15 crores. And now, as per the reports, the actor has locked for a whopping paycheque of 30 crores. Moreover, apart from his fees, the actor will be sharing backend profit of the film. Now, that’s a jackpot deal for Rocky Bhai, isn’t it?

In KFG Chapter 2, Yash aka Rocky will be facing the dreaded villain in Sanjay Dutt‘s Adheera. The teaser which was unveiled on Yash’s birthday kept Adheera’s look under wraps. Apart from Sanjay Dutt, the film will also feature Raveena Tandon, Prakash Raj and Srinidhi Shetty in key roles. The release date is yet to be announced.

Meanwhile, if the reports are to be believed, there’s big news coming in for KGF fans as KGF Chapter 2’s second teaser is on its way.

According to SpotboyE, the makers of KGF Chapter 2 including director Prashanth Neel is elated with the success of the film’s first teaser and want to release the second teaser for fans. “This is bigger than anything he had ever anticipated. Yash and his director Prashanth Neel are stunned by the response. Fans of KGF want more. Yash and Prashanth are now planning to release another teaser in the next few weeks. Also, the release plans for KGF Chapter just got bigger,” the source added.

Must Read: ‘Fit Beauty’ Sara Ali Khan Will Leave You Stunned With Her Aerial Yoga!