Home News ‘Khaps’ of UP’s Muzaffarnagar come out in support of farmers’ agitation, to join protests on December 17

‘Khaps’ of UP’s Muzaffarnagar come out in support of farmers’ agitation, to join protests on December 17 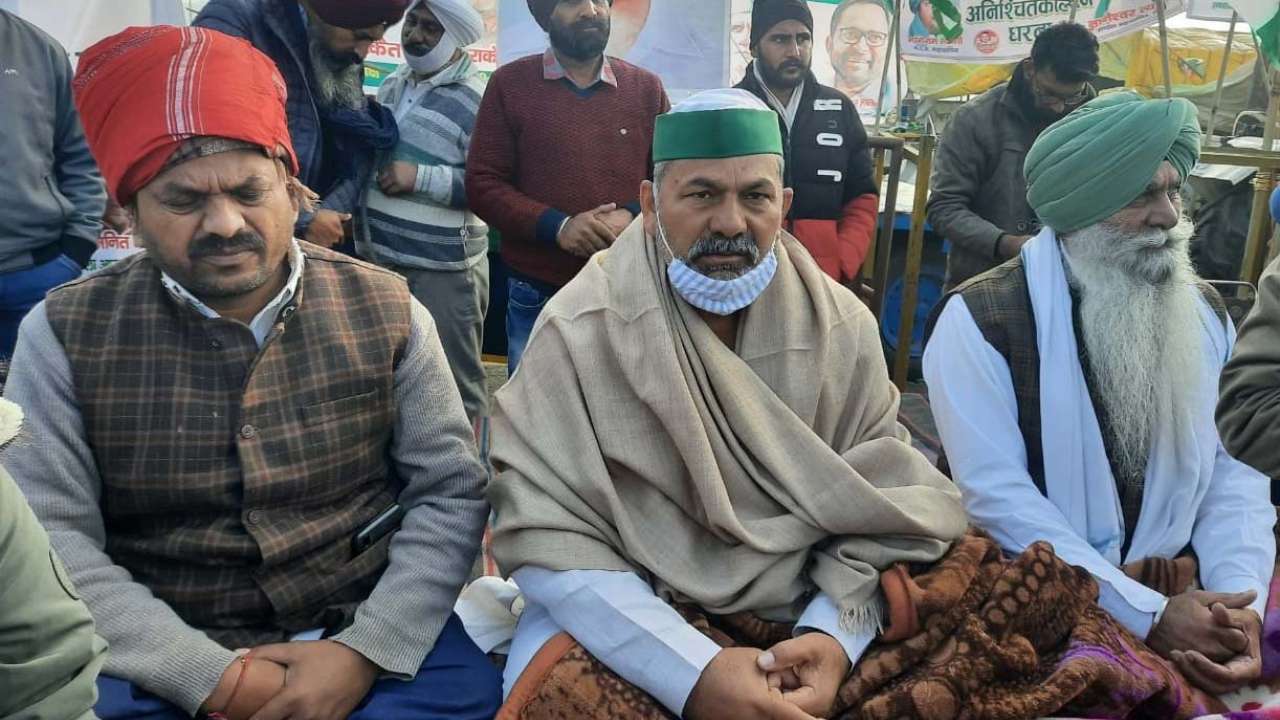 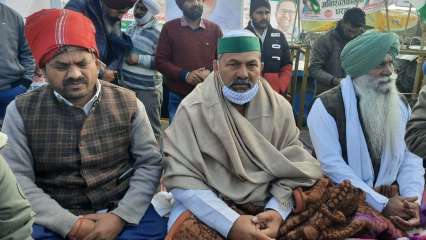 Farmers protesting against the Centre’s new agri laws have now got the support from a number of ‘Khaps’ in UP’s Muzaffarnagar. They will join the ongoing protests at Delhi’s border points on December 17 in solidarity with the agitating farmers.

The decision was taken at a meeting of the chiefs of ‘Khaps’ (caste councils) held on Monday at Shoram village in the Shahpur police station area here, Subhash Balyan, Secretary of All Khap Council, said. The ‘Khap’ chiefs termed the Centre’s three new agri marketing laws ‘anti-farmer’ and called for their repeal, adding that they have decided to reach Delhi on December 17 to support the agitation.

On the other hand, Aligarh Muslim University (AMU) students on Tuesday urged President Ram Nath Kovind to intervene in farm laws issue and demanded that the legislations be revoked. The students also staged a protest and extended their full support to farmers agitating against the laws at various Delhi border points since the last week of November.

Meanwhile, ASSOCHAM has said that a daily loss of Rs 3,000-3500 crore is resulting in the economies of the region from the value chain and transport disruption because of the farmer protests.

Farmers are protesting against the Farmers (Empowerment and Protection) Agreement of Price Assurance and Farm Services Act, Farmers Produce Trade and Commerce (Promotion and Facilitation) Act, and the Essential Commodities (Amendment) Act.