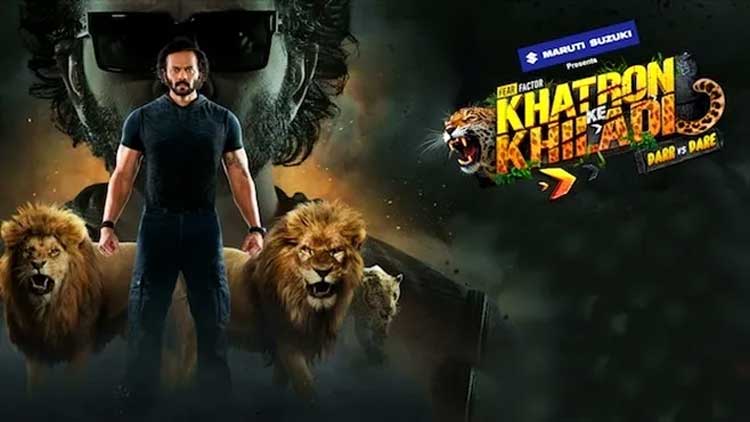 The elimination stunt this week will decide the fourth and fifth elimination of Khatron Ke Khiladi 11. Mahek was the last contestant to be eliminated. Though it was a disappointing elimination, this week’s fear fanda owners will get a shot at redeeming their KKK11 journey.

The first stunt of KKK11 this week features Aastha, Vishal and Sourabh. The trio will compete to open the locks by taking keys from the fence with a pole. Vishal Aditya Singh won the task and reentered KKK11’s battle for supremacy.

Anushka, Varun, Abhinav, Arjun, Shweta, Divyanka, and Rahul performed the next task together. Rahul won the task on an impressive note in the coffin task filled with gruesome creatures. Interestingly, Anushka came last in both tasks.

Divyanka, Abhinav, Arjun, Varun, Shweta, and Anushka complete a crucial challenge that tests balance and agility. Shwetha was the contestant to reach the maximum distance and was hence, declared the winner.

The elimination stunt will feature the following contestants:

At the end of the elimination task, Anushka lost the task. As a result, Anushka got eliminated from KKK11.

Five eliminations took place in Khatron Ke Khiladi 11 so far. However, three of them return as wildcard entries this week. As a result, this week’s eliminations stunt will be crucial for the five contestants with Fear Fanda. Out of the contestants in the danger zone, Arjun, Abhinav, and Varun are the stronger contestants. There is a high probability of Anushka’s elimination.

Three eliminated contestants will return back to Khatron Ke Khiladi. However, Nikki and Mahek are eliminated.