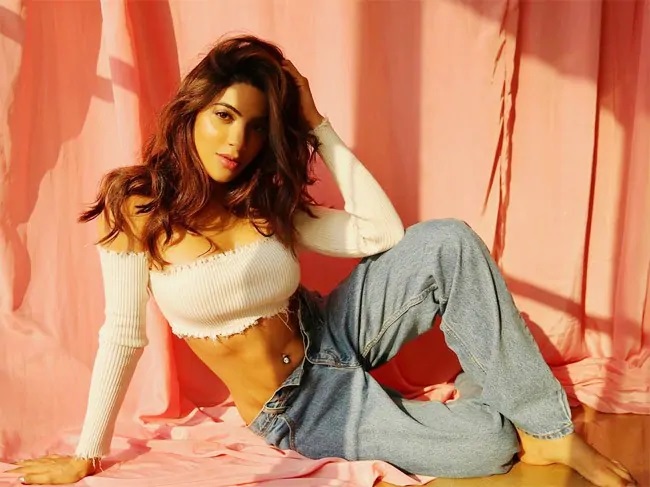 The shooting of the stunt reality shows Khatron Ke Khiladi 11 (Khatron Ke Khiladi 11) is currently underway in Cape Town. Celebs who went to participate in the stunt reality show keep sharing their photos on the day they come. These pictures of them become viral on social media as soon as they are posted. Recently, Aastha Gill shared a picture with Varun Sood, on which her fans got upset after seeing Nikki Tamboli’s comments.

On Wednesday, Aastha Gill shared a picture with Varun Sood in a neon colour outfit. She has shared pictures while posing from the set of the show. While sharing the photo, he wrote – Twinning and Winning. Nikki commented on these photos of faith – there is no waiting to have fun with you guys. Missing you a lot.

“My focus was always to complete the stunt”, Arjun Bijlani on KKK11

Audiences are going to see me in an all-new avatar in KKK11, says Divyanka...

‘Disha told me to come back in one piece from Khatron Ke Khiladi shoot’,...