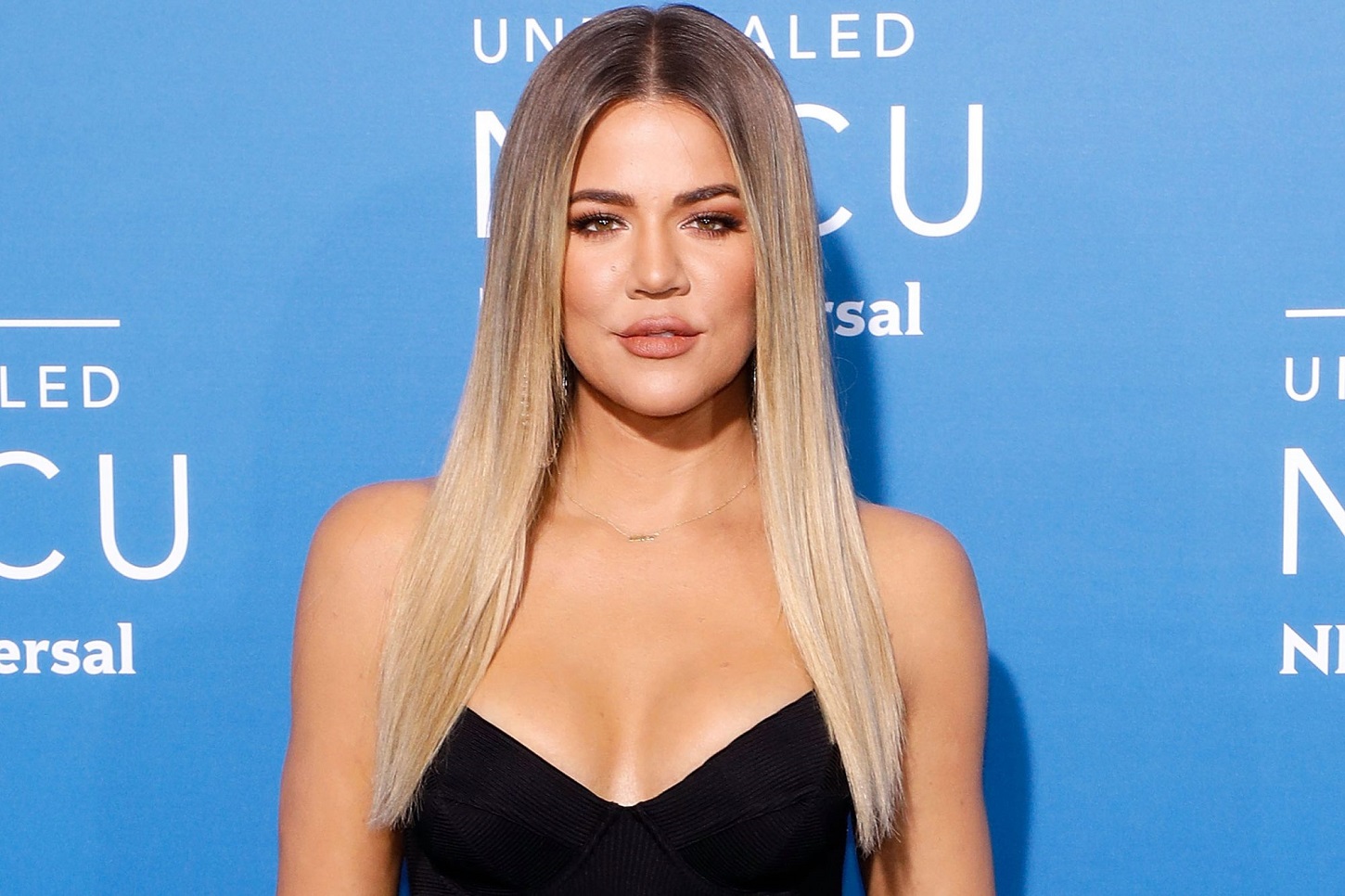 Khloé Kardashian delights with her impressive flat abdomen by showing off her stretch marks, the reality star is proud of her body.

36-year-old Khloé Kardashian knows very well how to unleash the madness of her millions of fans on social networks.

Those who follow her from all over the planet and it is about the new physique that the beautiful woman who for a few years entered the fitness world to change her image completely, a result she achieved.

The most recent photo of the socialite from the United States was with a photo in a swimsuit with which she not only showed off her wasp waist, but also her stretch marks.

And it is that like her younger sister Kylie Jenner who also has them on top of her chest, Khloé Kardashian has them, but on her legs, so she is very proud of them since she considers something normal in women.

Well, although many would think that Khloé Kardashian’s skin is entirely porcelain, she once again let her followers know that not all girls on social networks are perfect.

Well, the reality star not even having all the millions in the world can remove said imperfection, so far from hiding them, it presumes them with pride.

And it is that for many Khloé Kardashian is the most sincere of the entire Kardashian clan and she showed it with this photo where she says goodbye to all the filters.

But what he did make clear are the good results he achieved with the gym, in addition to a good diet.

Although haters say that the businesswoman also had cosmetic surgery to show off that great body, she emphasizes that no.

“Khloe was the female version of her brother Rob. It was identical to him naturally ”, said a netizen.

“There is no way to have a coach and a personal nutritionist and that is only made by money, adding that money helps in everything, mainly to rejuvenate period,” said another.

“I always loved Khloé and now you can imagine,” another user writes to the famous.

It is worth mentioning that Khloé Kardashian continues to be one of the most popular women on social networks.

Well, it has more than 128 million followers who want to know everything about one of the most popular family members in the world.