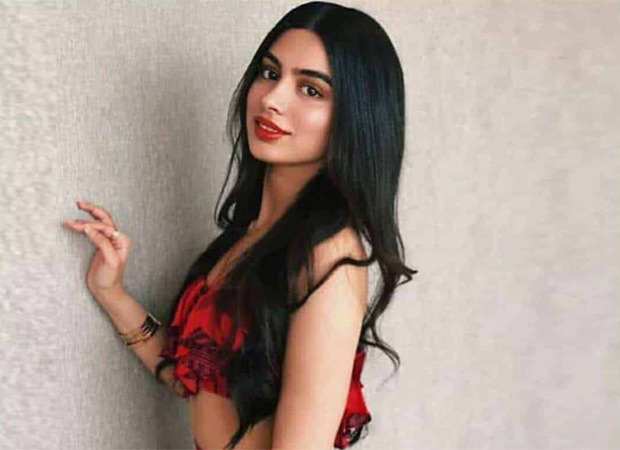 Sources say Khushi Kapoor will be launched in Hindi cinema only after she returns from her acting course in the US.

“Khushi Kapoor will be launched in 2022. Boney has already got offers from several major producers including Karan Johar to launch Khushi. But, he’s in no hurry. And neither is Khushi. The entire family feels an acting course is the right thing to do. Sridevi always wanted her daughters to attend a good acting school, since she never got any formal training,” says the source.

Khushi Kapoor is off to acting school in New York; to be launched in Bollywood in 2022 : Bollywood News - Bollywood Hungama

X
RRR vs Maidaan: Boney Kapoor questions, ‘Why a Rajamouli film, after Baahubali, …BollywoodThe makers of RRR announced their release date a couple of days ago and sent social media into a frenzy. RRR is one of the most-awaited and ambitious …
close