One of the rumoured couples Bollywood fans are keeping their eyes on are Sidharth Malhotra and Kiara Advani. Yesterday, the Indoo Ki Jawani actress was snapped outside his home. Kiara Advani was seen in a white top and beige pants. The actress hurriedly got into her car and left the venue. It looked evident that she did not expect the paparazzi. Kiara Advani gestured to the paps asking them what were they doing there. Ever since, the two were seen together at the airport leaving for the Maldives, all eyes are on the two of them. While Sidharth Malhotra was in a relationship with Alia Bhat in the past, Kiara Advani has not been linked to anyone. In between, Sidharth Malhotra was linked to Jacqueline Fernandez as well. Also Read – Trending Tunes: Naach Meri Rani tops the chart yet again; Mehendi Wale Haath makes an entry

Around 10 days back, Sidharth Malhotra and Kiara Advani had stepped out for lunch along with his parents. While paps had captured the two, Sidharth Malhotra requested that his parents should be kept away from the limelight. Check out these pics of Kiara Advani outside his home… Also Read – Spotted: Sara Ali Khan glistens with workout sweat; Tiger Shroff walked in style with ‘Tiger’ printed shrug 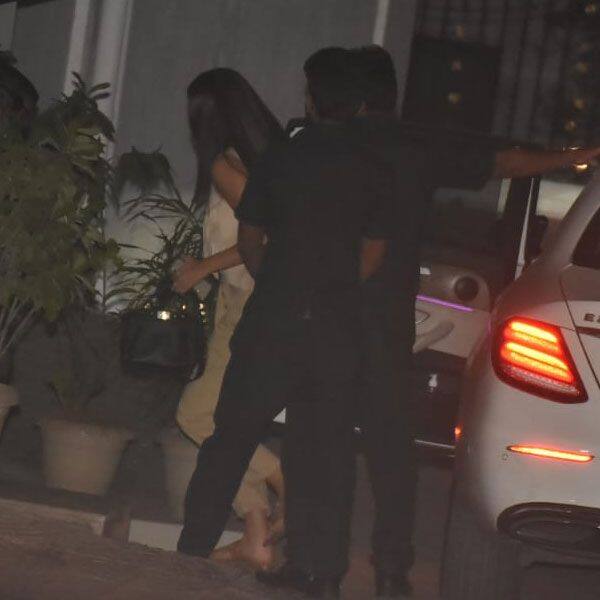 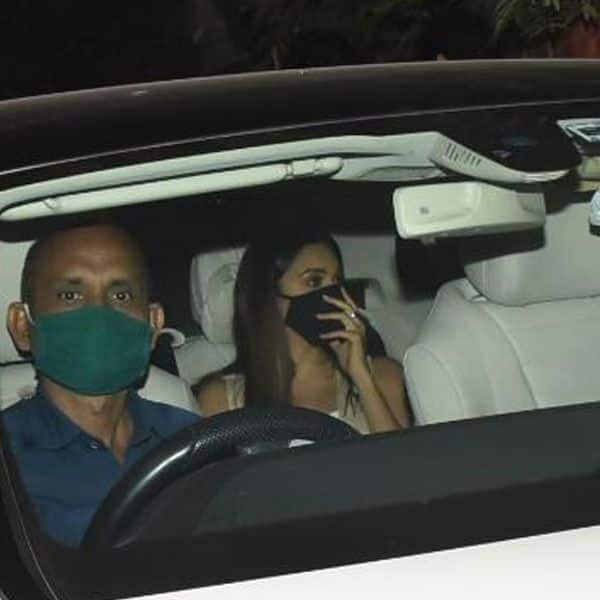 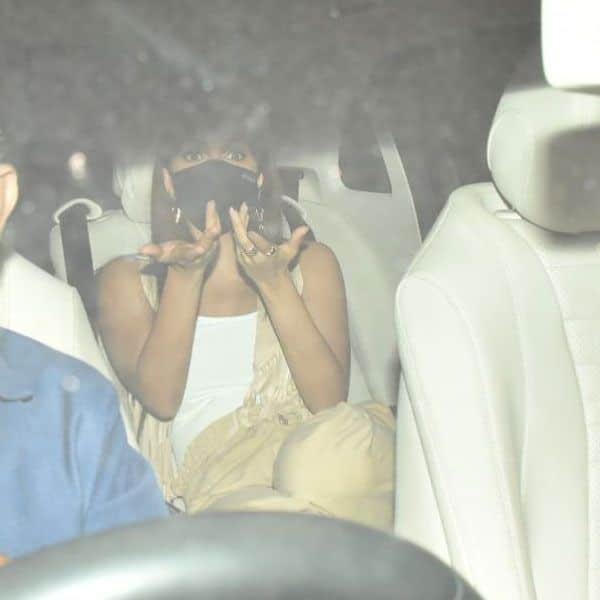 Kiara Advani and Sidharth Malhotra’s dating rumours started from the time they began working together in Shershaah. The film is based on the life of Kargil hero, Captain Vikram Batra. The movie is directed by Vishnu Vardhan and is being produced by Dharma Productions.

Talking about his alleged relationship with Jacqueline Fernandez on Koffee With Karan, he said, “Jacqueline is wonderful. I always have fun when I am hanging out with her. Jackie and I really bonded when we were doing A Gentleman. But we were never dating. We just enjoy being friends and hanging out. we have lots in common. She’s crazy, she’s always happy.”

Kiara Advani and Sidharth Malhotra are surely turning out to be one of the IT couples of B-Town. We have to see when do they make things official!