Home EntertainmentBollywood Kiara Advani: Voice in our heads says not to be complacent

Kiara Advani: Voice in our heads says not to be complacent 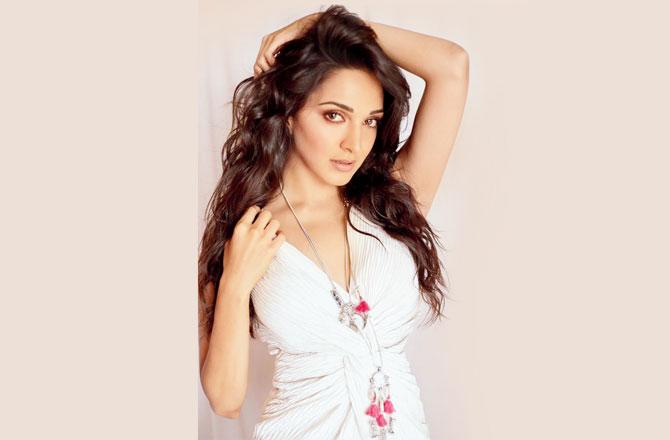 The dipping temperatures in Chandigarh can do little to dampen Kiara Advani’s excitement as she returns to face the camera for Jug Jugg Jeeyo. The unit had to hit the pause button on the shoot earlier this month after Varun Dhawan, Neetu Kapoor and director Raj Mehta tested COVID-19 positive. Over a fortnight later, there is optimism in the air as the actors — having emerged triumphant in their battle against the virus — have slipped into their roles from December 19. “There is a drive [to excel] every day and a voice in our heads reminding us not to be complacent,” begins Advani. Since Neetu has only four days’ work left, it is heard that the team is eyeing to wrap up her portions first.

Neetu and Anil Kapoor during the November schedule

In her second collaboration with the Good Newwz (2019) director, Advani plays Dhawan’s love interest, and the senior actors, his parents. Even though Dhawan is taking it slow now, shooting for a few hours every day, the actor says she was awestruck by his commitment to the craft during their first stint. “VD would call in the middle of the night to exchange notes. I remember him calling to say, ‘I thought of this approach for the scene. What do you think?’ I checked the time, it was 1 am,” she laughs, adding that Anil too harbours similar enthusiasm. “Fortunately, I have worked with actors who have a tremendous passion for their work. They are able to take the energy on paper and multiply it on screen.”

Kiara Advani and Varun Dhawan before resuming work on December 19

The actor also has Shershaah, the Vikram Batra biopic, in the offing. “It’s uncertain when the film will release or on which platform. I have become platform-agnostic. That said, this film is made for a big-screen experience. It’s the story of a man I have immense respect for.”

Also Read: After recovering from Covid-19, Maniesh Paul is all set to re-join Jug Jugg Jeeyo