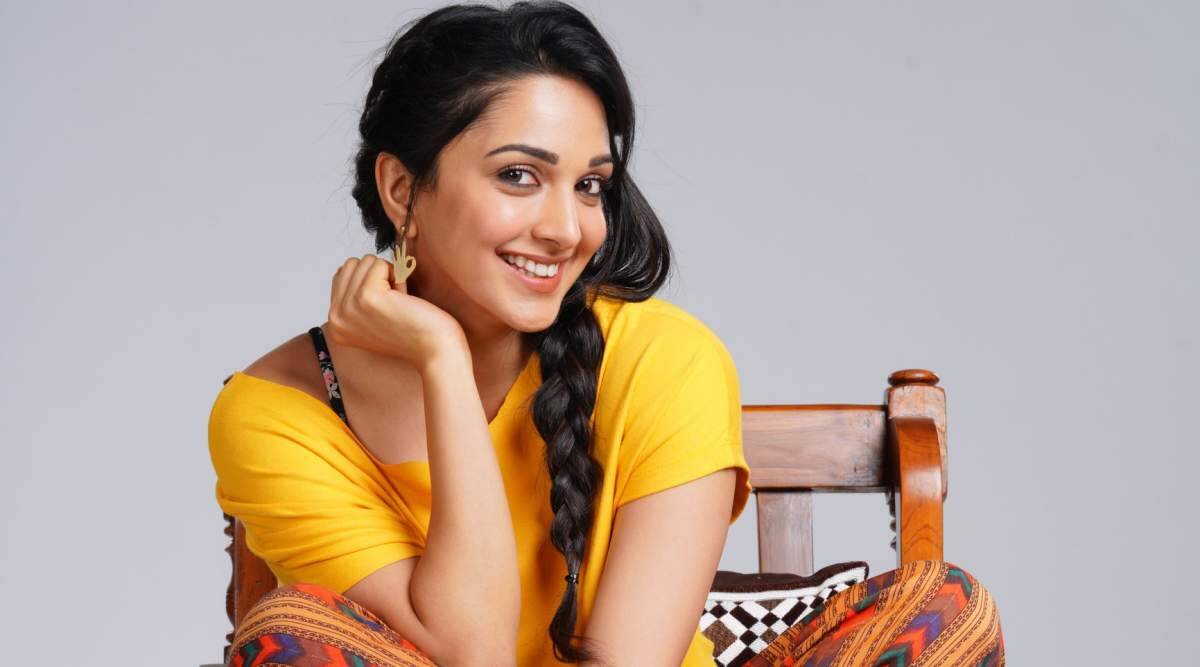 Kiara Advani and Aditya Seal starrer Indoo Ki Jawani is all set for a theatrical release. The film, which was speculated to have a digital release, will release on December 11 in cinema halls.

Film trade analyst Taran Adarsh took to Twitter to make the announcement. “ALL SET FOR THEATRICAL RELEASE IN DEC 2020… #IndooKiJawani – starring #KiaraAdvani and #AdityaSeal – to release in *cinemas* on 11 Dec 2020… Directed by Abir Sengupta… Produced by TSeries, Emmay Entertainment and Electric Apples,” he tweeted.

In October, the home ministry allowed reopening of cinema halls at 50 per cent occupancy after being shut for over six months due to coronavirus-induced lockdown. The new films which released in theatres after that included Manoj Bajpayee-Diljit Dosanjh starrer Suraj Pe Mangal Bhari and Tillotama Shome’s Sir.

Earlier, Indoo Ki Jawani was slated to release on June 5.