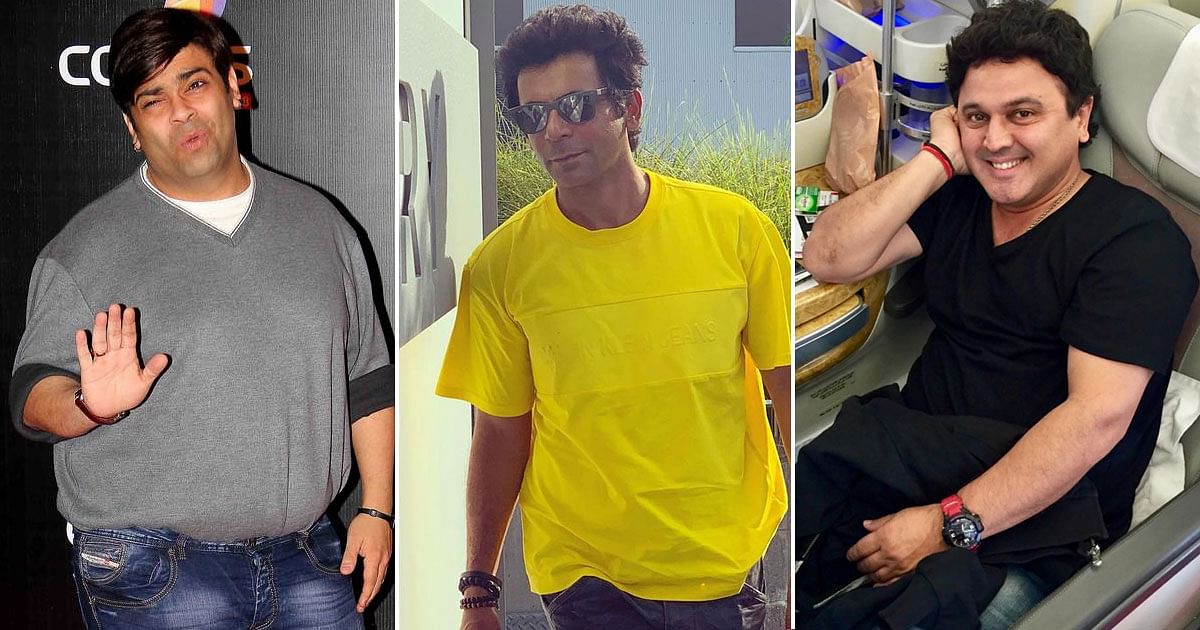 The Kapil Sharma Show has witnessed a lot of changes as far as the cast is concerned. Most popular comedians from the industry have been a part of the show at some point. While some like Krushna Abhishek, Kiku Sharda are part of the show till date, many others moved on. Ali Asgar, Sunil Grover are amongst the famous faces who exited the comedy show.

As most know, Sunil due to fallout with Kapil exited the show. He even went on to shoulder a comedy show of his own, but we all know the results. The Bharat actor was also coming up with Gangs Of Filmistan. In fact, the first promo and poster were out. But Shilpa Shinde expressed her issues out in the open and there’s been no talk of the show ever since.

Ali Asgar was last year a part of Akbar Ka Bal Birbal. The first season was led by Kiku Sharda which was titled, Har Mushkil Ka Hal Akbar Birbal. It was a success. However, the second season wrapped up in just 2 months. Kiku in a recent conversation was asked to react to all the failure. The Kapil Sharma Show actor set the records straight mentioning he doesn’t want to pull anyone down.

Kiku Sharda said, “I am not going to point fingers at anyone and dissect why their shows didn’t work. If an actor is not in Kapil’s show and has left for whatever reasons, he will do something else, he won’t just sit at home. In the past, even I have done shows that have wrapped up in three months. The controversy that happened is an old story now, and if actors are not coming back to this show, they might as well try something new. There are various factors that make a show, so if the shows of other actors did not work, it’s not their fault. I don’t think it is fair to take names or bring down someone because their show didn’t do well.”

Asked about Ali Asgar’s show wrapping in a month, Kiku responded, “It is not easy to pull off the second season of any show. Also, the second season was very different and not in the same format, so how can I comment? I have not done a daily for many years after doing ‘FIR’ and ‘Partners’ since I have been part of Kapil’s show.”

Meanwhile, The Kapil Sharma Show is going off-air in the first week of February.

Must Read: After Football, Sunny Leone Shows Off Her Cricketing Moves To The World

X
The Little Things review roundup: Critics call it a ‘recycled thriller’…HollywoodThe initial reviews of crime thriller The Little Things, starring Denzel Washington, Jared Leto and Rami Malek, are out and so far, it looks like the …
close