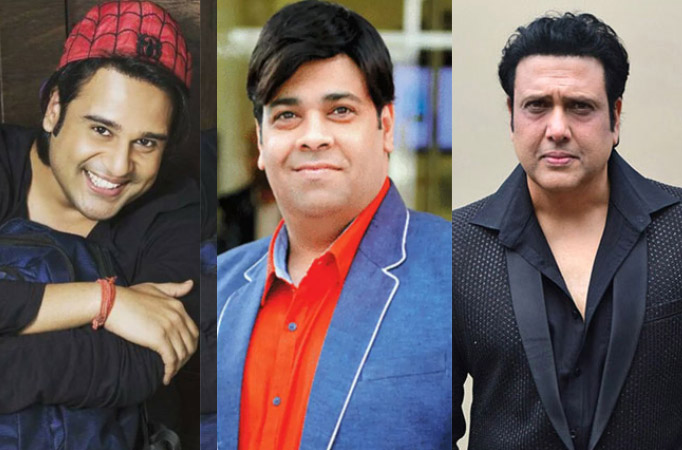 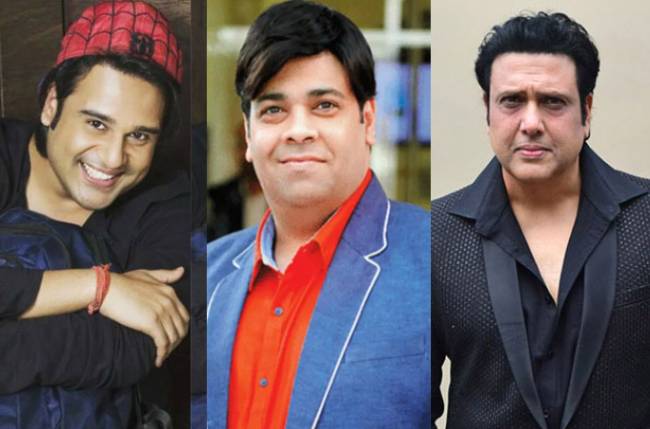 MUMBAI: Govinda and Krushna Abhishek are “mama” and “bhanja,” but they don’t get along well with each other. Recently, rumours of Krushna not talking to his colleague Kiku Sharda from The Kapil Sharma Show are going viral online.

To which, Kiku Sharda replied, “Chi Chi (Govinda) toh aapse baat nahi karte.” After this conversation went viral, it was reported that Krushna was offended by his joke and wasn’t talking to him post the incident.

Now, Kiku has rubbished all the reports and said, “It was completely scripted, rehearsed and Krushna was aware that I had these lines. It was just a joke and Krushna is not so shallow to take everything so seriously in life. And above all, why would I poke him about something he is uncomfortable about?”

The actor continued, “Both Krushna and I have worked separately on the show and also together in pairs. We both turn into kids, Dharamendra paaji and Sunny paaji and do many fun things together. So, I feel this was just picked up randomly by someone to create a controversy. We both found those lines funny and Krushna knows it’s a joke.”