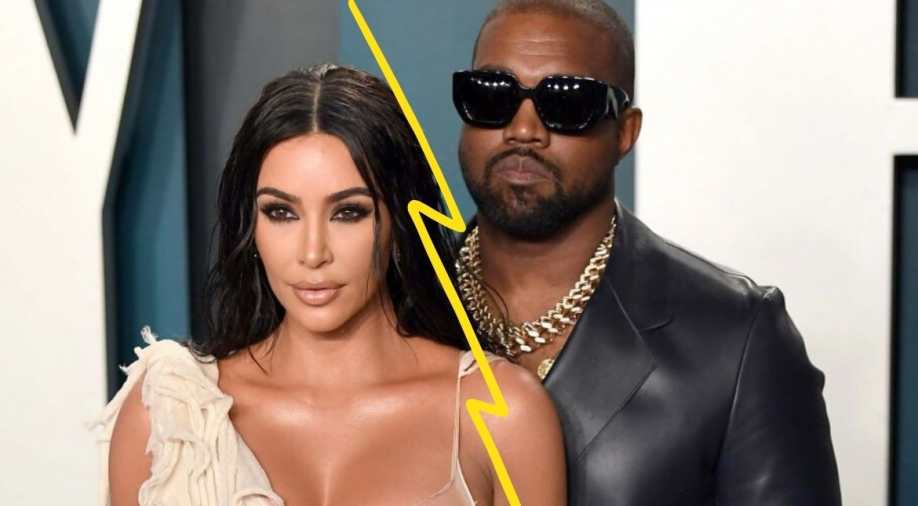 Kim Kardashian West and Kanye West are ready to part ways it seems as several reports reveal that the celebrity couple has completely stopped going to marriage counseling. This indicates that their marriage has reached finality and both don’t want to work on it anymore.

The couple has been in therapy for quite some time now but nothing seems to be working at the moment. Kim Kardashian has reportedly been meeting with divorce lawyer Laura Wasser in recent weeks while Kanye West is too “talking to divorce lawyers this week.”

Kim Kardashian West and Kanye West have been living separately as their relationship became ‘downright toxic’ after months of therapy.

US Weekly reports that “ it reached a point where the bickering turned to nasty blowups and confrontations, and since neither of them wanted the kids exposed to that type of hostility, they [stayed] apart.”

Kim and Kanye married in Florence, Italy back in May of 2014, and they share daughters North, seven, Chicago, three, sons Saint, five, and Psalm, one.