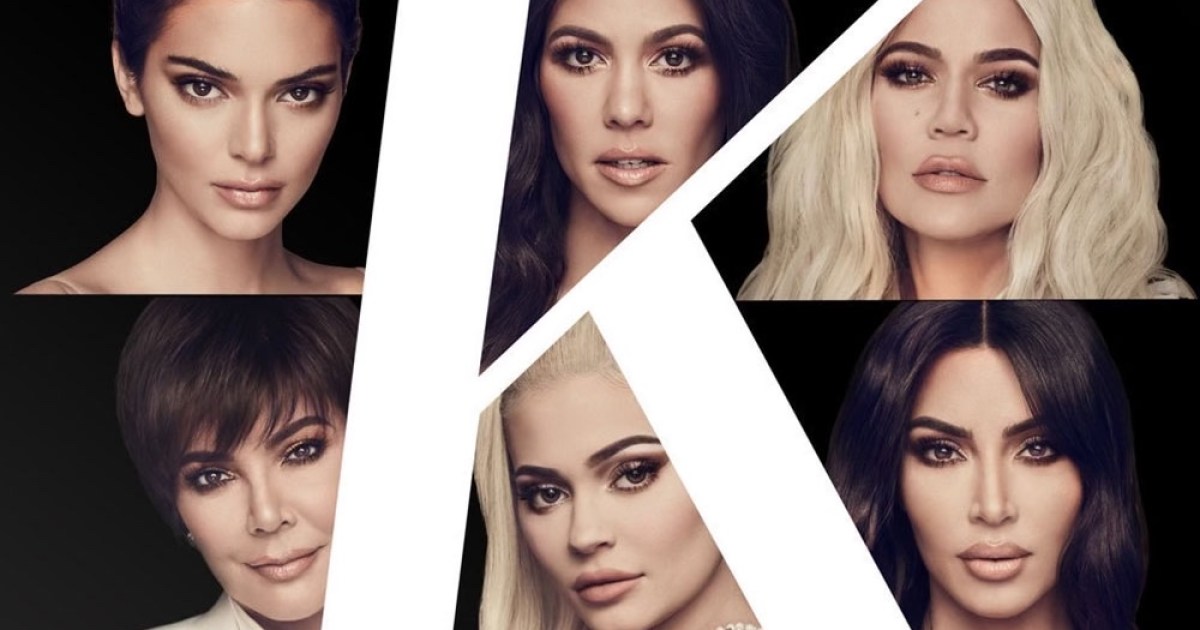 Goodbyes are hard. The first trailer for the Keeping Up With the Kardashians final season was released, and the Kar-Jenner family can’t stop their crying!

Set to the Harry Styles song “Sign of the Times,” the minute-long clip teases what’s to come when season 20 premieres on E! on March 18. Between Khloé Kardashian and Tristan Thompson discussing a second child, the family saying Scott Disick and Kourtney Kardashian are “made for each other” and the rare appearance of Rob Kardashian, there’s a lot to come during this last batch of episodes.

“I just want you to know that we really appreciate you guys,” Kim Kardashian says through tears during the video, which was released on Thursday, January 28. “Each and every one of you.”

The family announced that they would be saying goodbye to KUWTK in September 2020 with an Instagram statement. “We are beyond grateful to all of you who’ve watched us for all of these years – through the good times, the bad times, the happiness, the tears, and the many relationships and children. We’ll forever cherish the wonderful memories and countless people we’ve met along the way,” the SKIMS founder, 41, wrote at the time.

The final season’s trailer comes weeks after it was reported that Kim and her husband Kanye West‘s marital issues will been shown during the upcoming episodes, amid their ongoing divorce rumors. Us Weekly confirmed that the couple’s ups and downs will be featured with a source telling the publication that the rapper, 43, is “less than thrilled” about it.

Keeping Up With the Kardashians‘ final season premieres on E! on Thursday, March 18, at 8 p.m. ET.