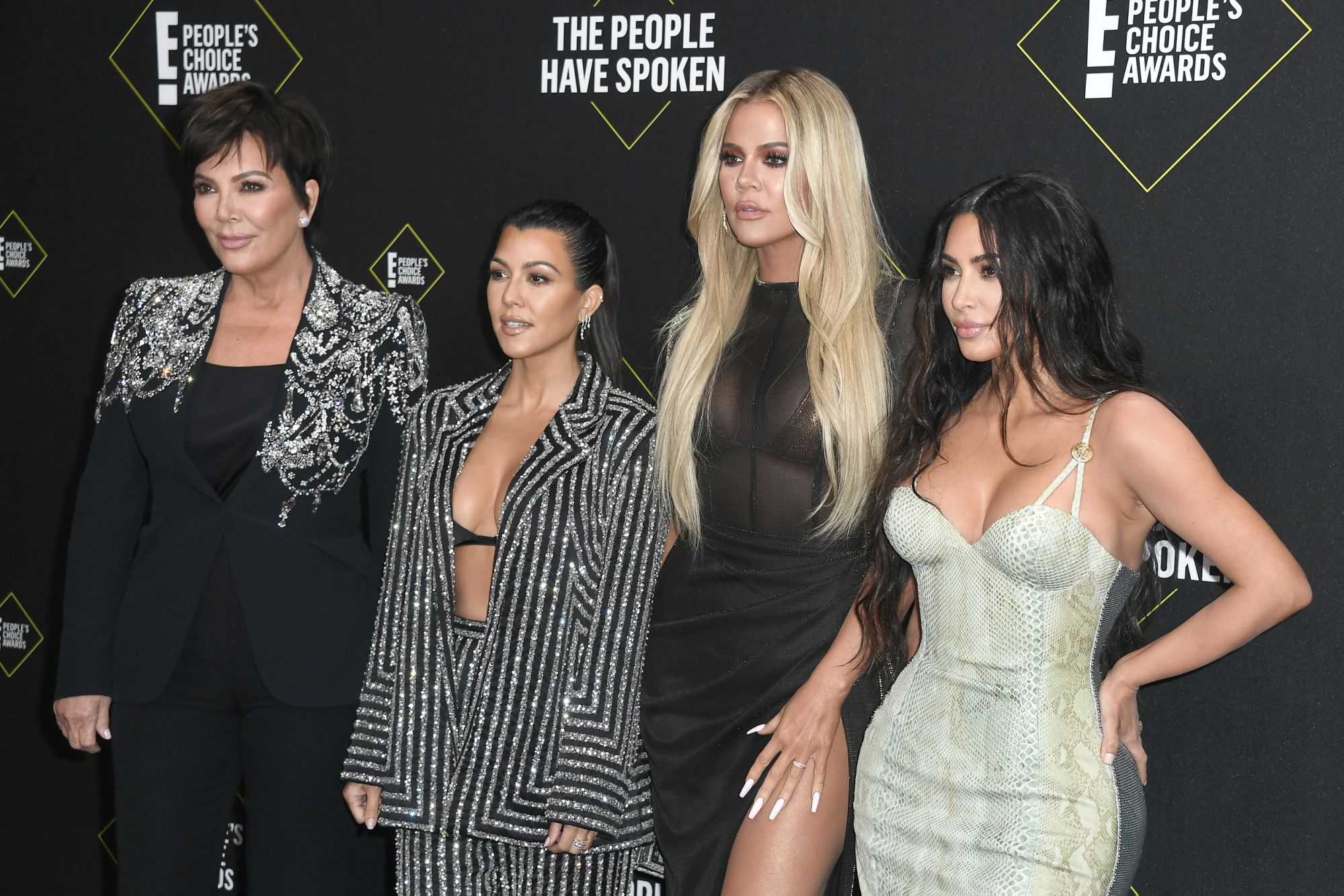 Keeping Up With the Kardashians is coming to an end after nearly 15 years.

On Thursday, Kim Kardashian West shared a promo for the final season and it features lots of tears — but probably not for the reasons you think.

“I wouldn’t leave you without some seriously ugly cry faces,” Kim wrote, announcing Season 20 will premiere on March 18.

In the teaser, the famous family is seen telling production that they’ve decided to end the show.

“We just wanted to tell you in person that we won’t be going forward with filming the show anymore,” an emotional Kris Jenner says.

“I just want you to know that we really appreciate you guys,” a tearful Kim adds. “Each and every one of you.”

There’s one big elephant in the room that isn’t addressed in the first promo, though, and that’s the rumored demise of Kim and Kanye West’s marriage. Reports have surfaced for weeks that the couple, who wed in May 2014, are on the brink of divorce.

Earlier this month, an insider told Yahoo Entertainment that while “divorce is likely,” Kim “wants to make sure she’s making the right decision” for her family. The Wests share four children: daughters North, 7, and Chicago, 3, and sons Saint, 5, and Psalm, 20 months.

According to unconfirmed reports, Kim will discuss marital issues on the upcoming season. But in typical KarJenner fashion, people will most likely have to tune in to find out what’s really going on.