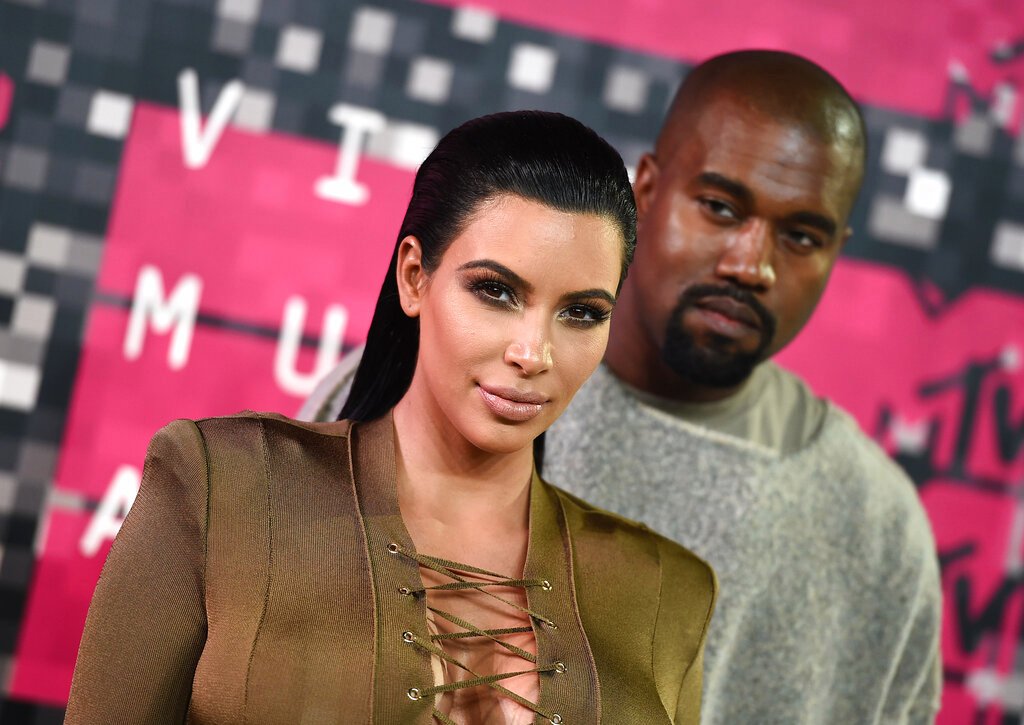 The Kardashian clan called it quits with E! last year, and today the Kardashian-West clan is officially coming to an end too.

After seven years of marriage and a very messy past few months, Kim Kardashian filed for divorce from Kanye West today.

“This will be a fairly straightforward and hopefully quick process,” a well-positioned source told Deadline on Friday of the paperwork lodged in Los Angeles Superior Court. The case already has been assigned to Judge Steven Cochran.

One thing that will speed things along is that Kim, who has gone by Kardashian West in recent years, is seeking joint custody of the couple’s four children. Another factor that could see the case wrapped up relatively expeditiously is that Kanye and twice-previously married Kim have a pretty strongly defined prenup, I hear.

‘Keeping Up With The Kardashians’ Gets Premiere Date For Final Season on E!

Still, as is always the case in such matters in the Golden State, “both parties have a duty to disclose all material information,” as the court order in the Kardashian/West docket says. “If you have greater access to certain information than the other spouse, you must provide such information to the other spouse,” it notes.

The dissolution of the multimillion-dollar marriage comes after a very public meltdown by a clearly distressed West last year amidst a calamitous presidential bid that seemed concocted to aid the Power rapper’s pal Donald Trump in his losing race against Joe Biden. For Kim, the formal severance of the often very public relationship will occur as she, her mother, and siblings commence the conclusion of their professional relationship with the Comcast-owned network.

The 20th and final season of Keeping Up with the Kardashians debuts on March 18. While the Ryan Seacrest-created series always has been fairly explicit about the private life of its participants, the increasingly religious West has managed to stay in the background and off-camera since he started hanging around with the family in 2013. Whether West will make an appearance in the final episodes of KUWTK remains to be seen, but I hear from a cable source that it is “very unlikely.”

Of course, with today’s divorce filing, it is almost certain that the multi-Grammy winner and fashion designer will not be a presence in the upcoming Hulu series and related projects that the Kardashians have coming up later this year. It was revealed at the jam-packed Disney Investor Day on December 10 that Kris Jenner, criminal justice activist Kim, Kourtney and Khloe Kardashian and Kendall and Kylie Jenner all had inked a lucrative deal with the Disney-controlled streamer.

Hulu were unresponsive today about the status of the new series and whether it even had begun production yet.

The Kardashians To Do Series For Hulu & Star In Exclusive Deal

In what seemed for the most part like a pretty traditional union in untraditional circumstances, the cessation of the marriage between Kardashian and West is a bit of a throwback on the part of the petitioner. Kardashian is represented by attorney Laura Wasser.

Respectfully termed the “Disso Queen,” Wasser was Kim’s advocate in her divorce from second husband Kris Humphries in 2013. That marriage between the NBA player and the reality star lasted a mere 72 days in 2011. The actual divorce was granted less than a year before the already-dating Kardashian and West were married on May 14, 2014.

BTW, if you haven’t checked already, neither Kardashian nor West had posted anything yet about today’s filings. In fact, Kanye has been quiet on Twitter since November 4 — the day after the national election — when he teased at a 2024 White House run. In turn, while Kim has been fairly active on social media, the last time Kanye appeared on her Instagram was back on November 22.

Clapping back! Khloé Kardashian slammed an Instagram troll who brought up the...
Read more

Leaving it behind. Kim Kardashian was spotted without her wedding ring on...
Read more

Taylor Swift VS Evermore Theme Park: Things Heat Up As The Singer’s Attorneys Declare A Countersuit